WHICH AGAVE SPIRIT WAS YOUR FAVORITE?

THE SIGNATURE BOX IN MORE DETAIL 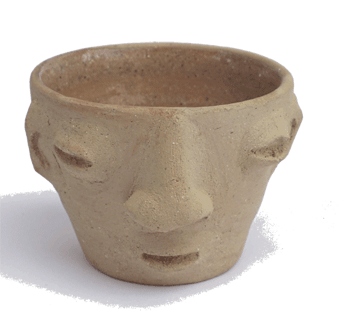 Neighboring Oaxaca city center is the town of Atzompa known for its beautiful clay pottery. We partnered with local boutique store, Lanii, who designed the cup and sourced the creation to one of the most talented artisans in the town. The cups are made from local clay and molded entirely by hand, each with a unique character. They are glazed with a led free mineral and cured in an adobe oven. This handcrafted clay cup paired perfectly with our clay pot Tobaziche, both exemplifying the highest standard of craftsmanship.

Clay pot distillations are a rare and unique method of distillation. The clay pot interacts with the vapors in a way that adds aromas and flavors that give it a very defined and complex character. They are much smaller pots and yield much smaller amounts of spirit, therefore they tend to be two to three times more expensive.  Felix’s clay pot Tobaziche is a work of perfection and truly represents the highest standard of craftsmanship and attention to detail.

The jicara is made out of the hollowed out fruit shell from the Calabash tree which is native and abundant primarily in Central America and the Caribbean. These shells have been used for 1000’s of years to display goods, transport items, and serve beverages. They are extremely common to find laying around palenques as the Maestros use them with their carizo, or long bamboo tube, to measure alcohol content or to taste the spirit coming off the still.  Many consider this the traditional way to drink agave spirits on the palenque.

When the Spaniards arrived in Mexico in the and taught the ancient Zapotec and Aztec culture how to turn the mysterious pulque into agave distillates, they used the traditional single pot copper still brought from Europe. There are many variations to the origin of the first still, ranging from China to Romans, but most credit the first alcohol distillation to the Arabic chemist, Abu Musa Jabir. The Portugues receive a lot of credit for perfecting the copper material, as the copper allows even heat distribution and not imparting the flavor. All in all, this is the most traditional and still the most popular way to distill spirits.

These tumblers, specially designed and made for drinking agave spirits, are made from 100% recycled glass.
The recycled glass is melted down before being manually blown into this shape which is perfect for trapping the aromas of the spirit. The material doesn’t absorb or interact with the spirit the way that clay or jicaras would, making it the ideal choice for a sipping cup. Recycled glass is much easier to reheat, reducing energy demand and CO2 emissions, as well as cutting air pollution by about 20% and water  by about 50%. For these sustainability reasons, we decided to make the bottles out of the same 100% recycled glass as well.

Between 1990 and 2005, Mexico has lost about 7.4% of its forests and woodland habitats at a rate of about 0.5% per year. The  still, or 1.5 still, somewhere between 20-40% of firewood needed to heat the distillation because it allows a delicious full flavored spirit to be produced with a single distillation, the clay pot and copper pot always require at least two . This is because there is essentially a still inside a still where vapors will turn to liquid droplets twice in one cycle. This isn’t only more sustainable for Mexico’s deforestation but produces a desired strong, high alcohol content spirit, that is the purest representation of the agave.

Each batch of spirits produced, a local artist is featured with limited edition art work

No more than 250 of any work made. From world famous to yet to be discovered. Click to learn about yours. 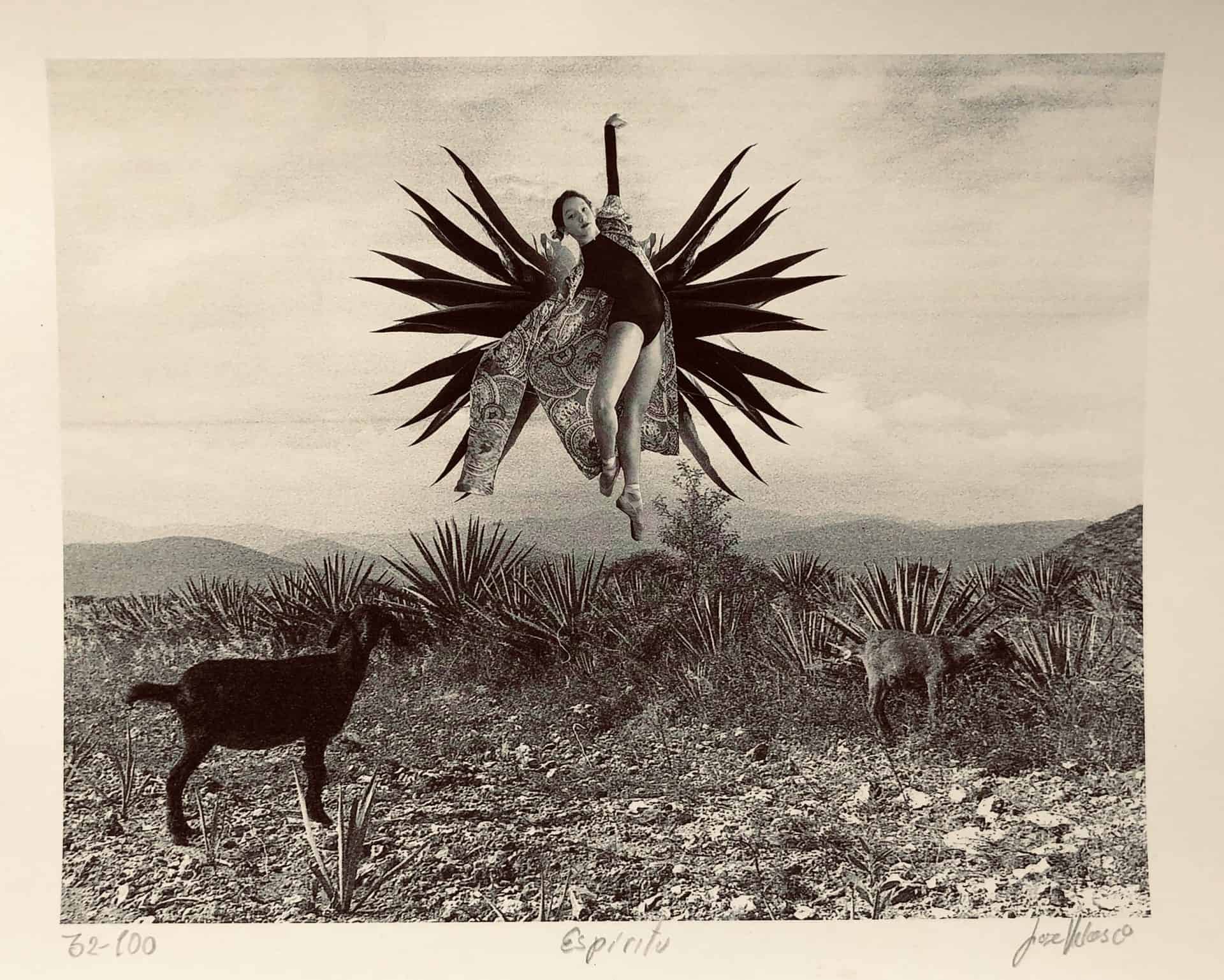 A Oaxaca native specializing in street photography and documentaries, Jose uses old photography techniques in order to portrait the soul of Oaxaca. This independent artist also filmed most of the videos in this tour. This piece, called Espiritu, depicts “that the soul of mother Earth comes thru as an agave that holds a female spirit.” -Jose Velasco 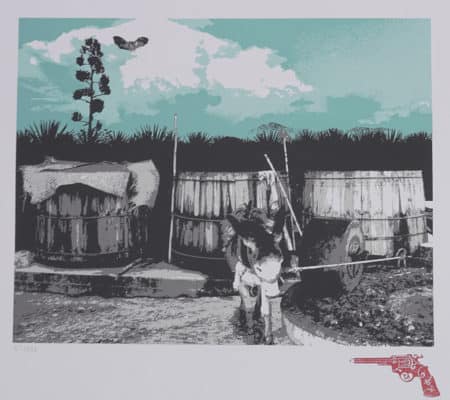 Formed during Oaxaca’s long and violent teachers protest of 2006, three locals created Lapiztola (a play on words combining pencil and pistol) to provide politically charged illustrations to accompany the sentiment felt by thousands of teachers. Through street art, T-shirts, and stencil style screen prints, they have become renowned in Latin America and Europe.

Here are some of the amazing photos from the tour

If you want to print and frame a photo, here is an online service.

We helped organize all the videos you captured to one place.

Check out all the bonus videos.

Feel free to leave us some feedback regarding your Signature Box experience below or at info@magueymelate.com

We are a young company looking to continuously improve our offer. We believe the better the experience, the greater impact we can have in promoting artisanal agave spirits and ultimately preserving this remarkable tradition. Please help spread the good word and Salud!

Note: All products are on the way to the store and will be shipped October 1st-7th. Dismiss