Born and raised in Santa Maria la Pila, Miahuatlán, Semei García Ramos grew up surrounded by great mezcal and great mezcal producers. Amongst them was his grandfather, legendary maestro Valente Ángel García Juárez. Semei began helping his grandfather as a young kid simply to have something to do. Over time, he developed a profound affection for the work they did together and the plants they cared for. Semei grew to see himself reflected in every step of the process and what began as a pastime quickly became something quite personal to him.

Now 24 years old, Semei has gone from a novice learner to ambitious master producer managing his own team. Whether due to his early (and constant) exposure to palenque life or an inherent striving to learn, it is clear that Semei possesses a tremendous depth of knowledge about mezcal.

Due to coronavirus travel limitations, many of the following photos were pulled from Semei’s impressive Instagram. Follow him here. 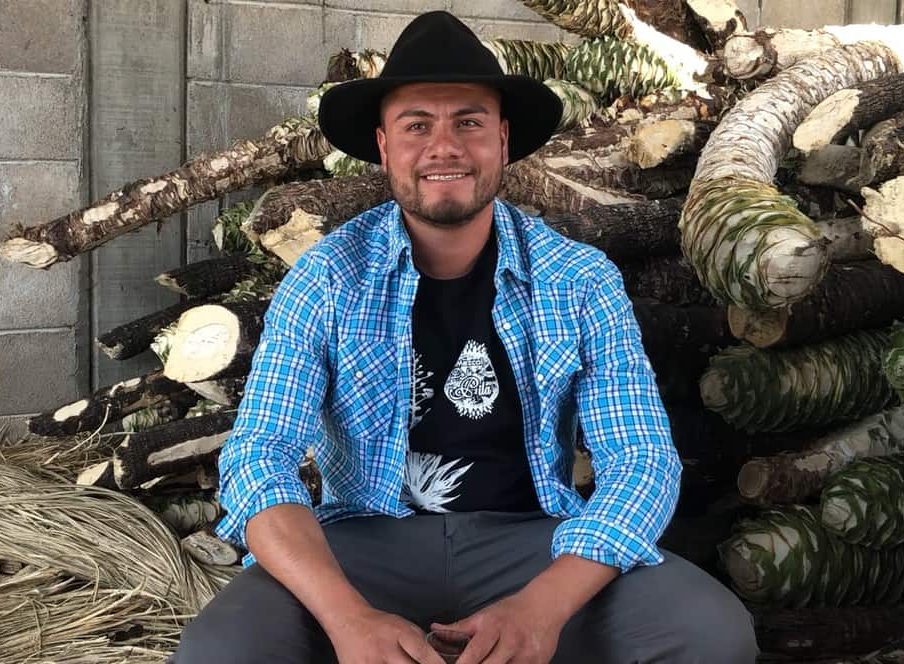 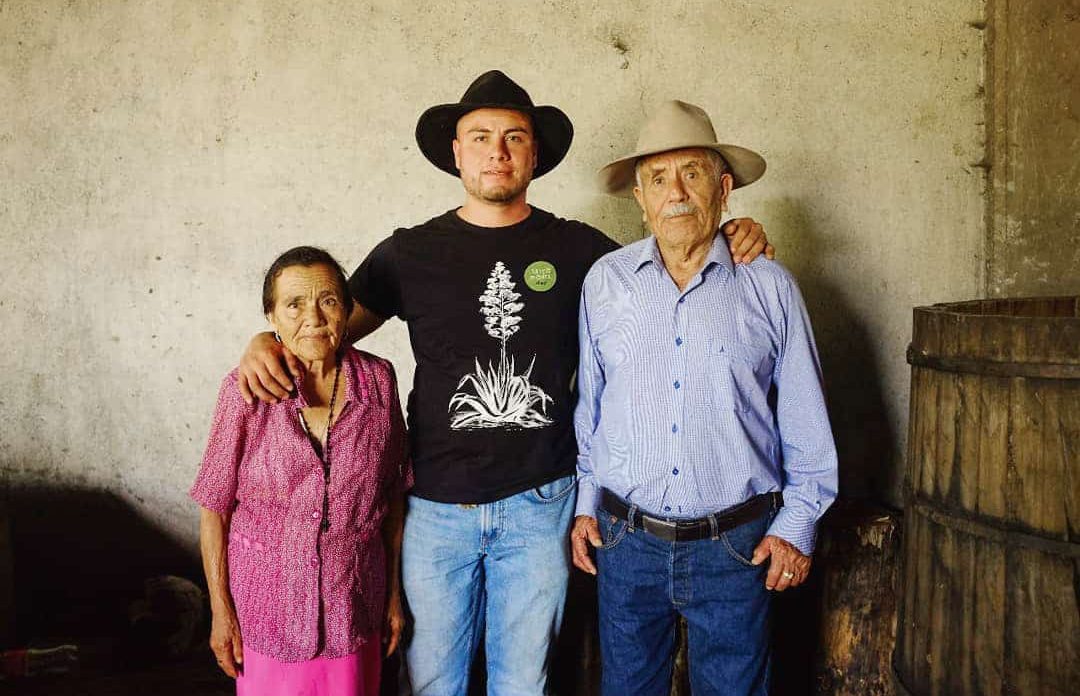