Meet the Maestra of March 2021: Rosario Ángeles Vásquez. This month’s producer, in a single word, is a badass. Although she was born and raised in the extremely popular clay-pot town of Santa Catarina Minas, Rosario has no maestros of whom to follow suit with in her family. Her decision to make mezcal was completely her own, and came after leaving a career as an English teacher when she decided she preferred being out in nature more than grading papers. Despite all the controversy a first generation maestra with no experience actually making mezcal herself stirred up both within her family and the community, Rosario had her palenque built in just three months. As if being a young, inexperienced, female producer wasn’t enough adversity for the new business owner, Rosario’s first distillation happened to be timed perfectly with a pandemic! Seemingly unfazed and totally committed, Rosario has continued on and is now 10 distillations into her career. Follow along this month to learn more about the opposition Rosario has faced, the story behind her brand name and image, making mezcal from river water vs well water, and why she removes the first layer of tepache from her tinas. 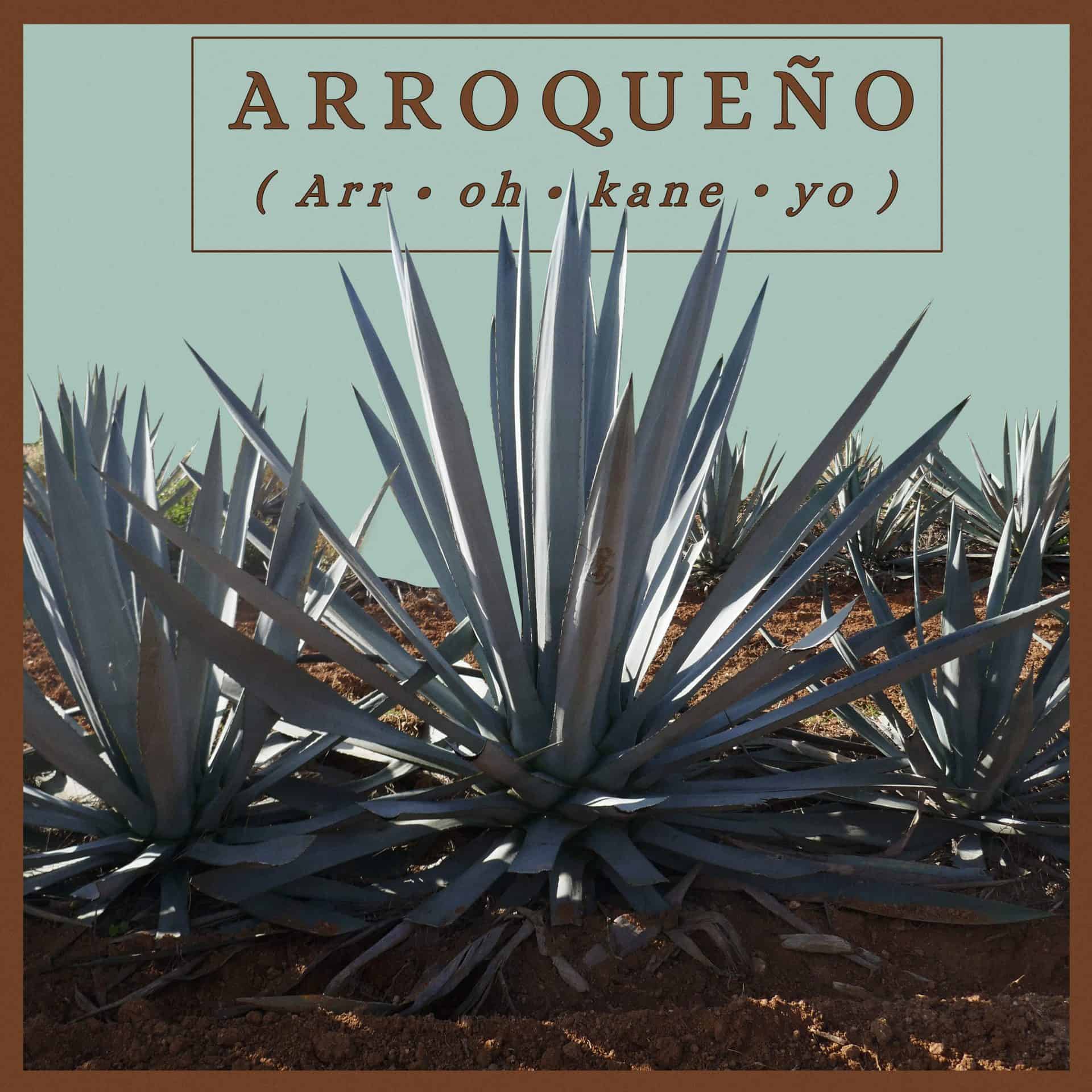 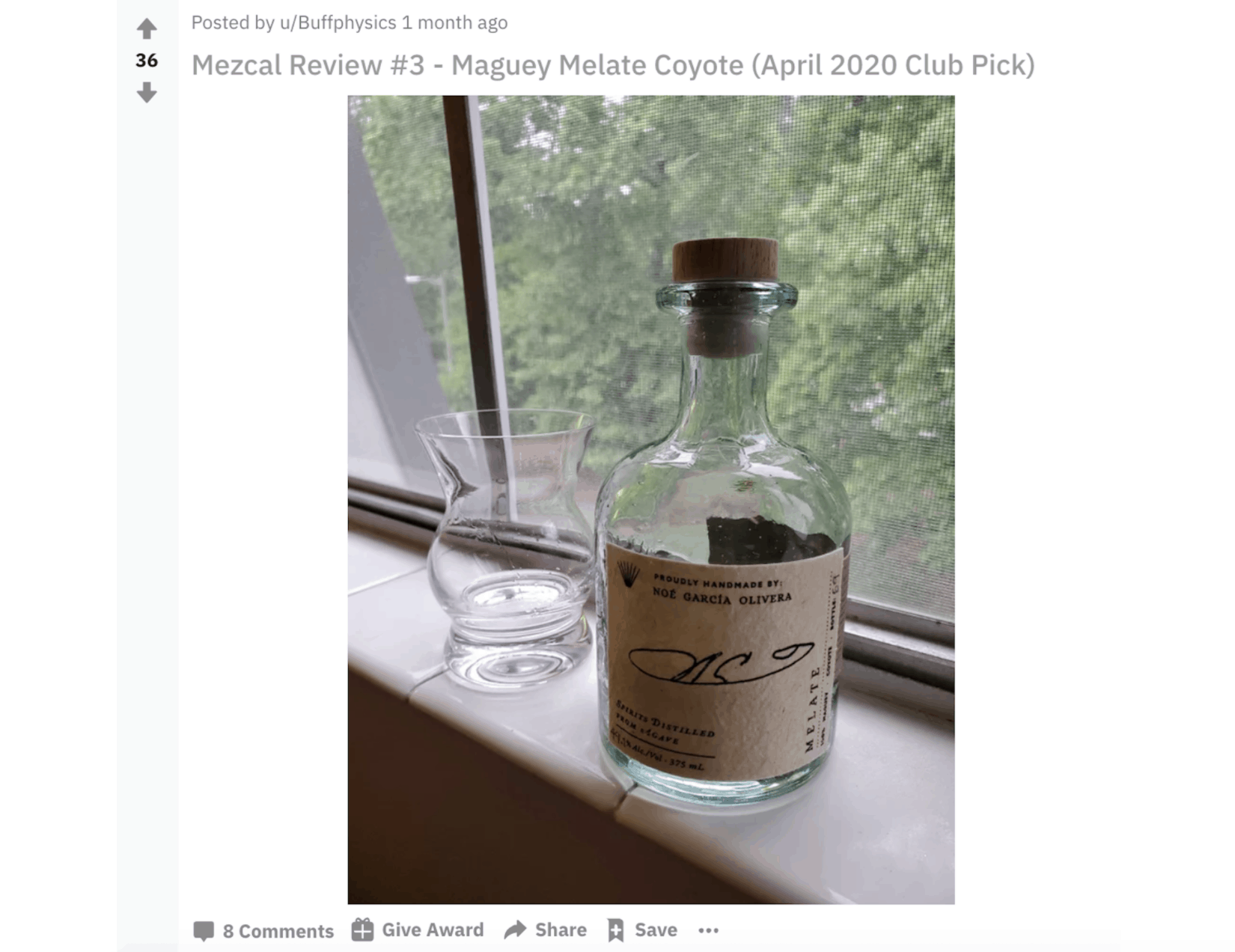 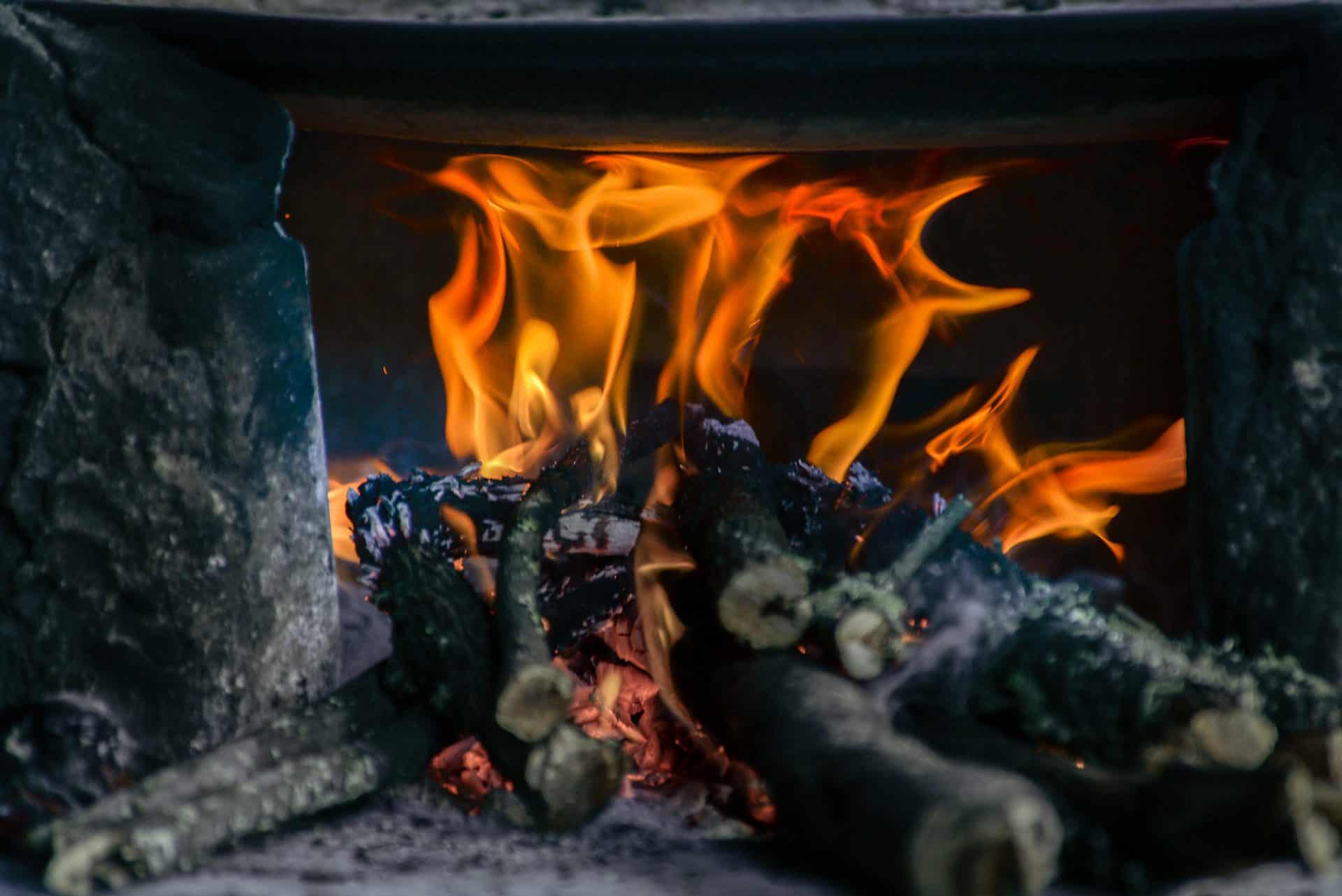 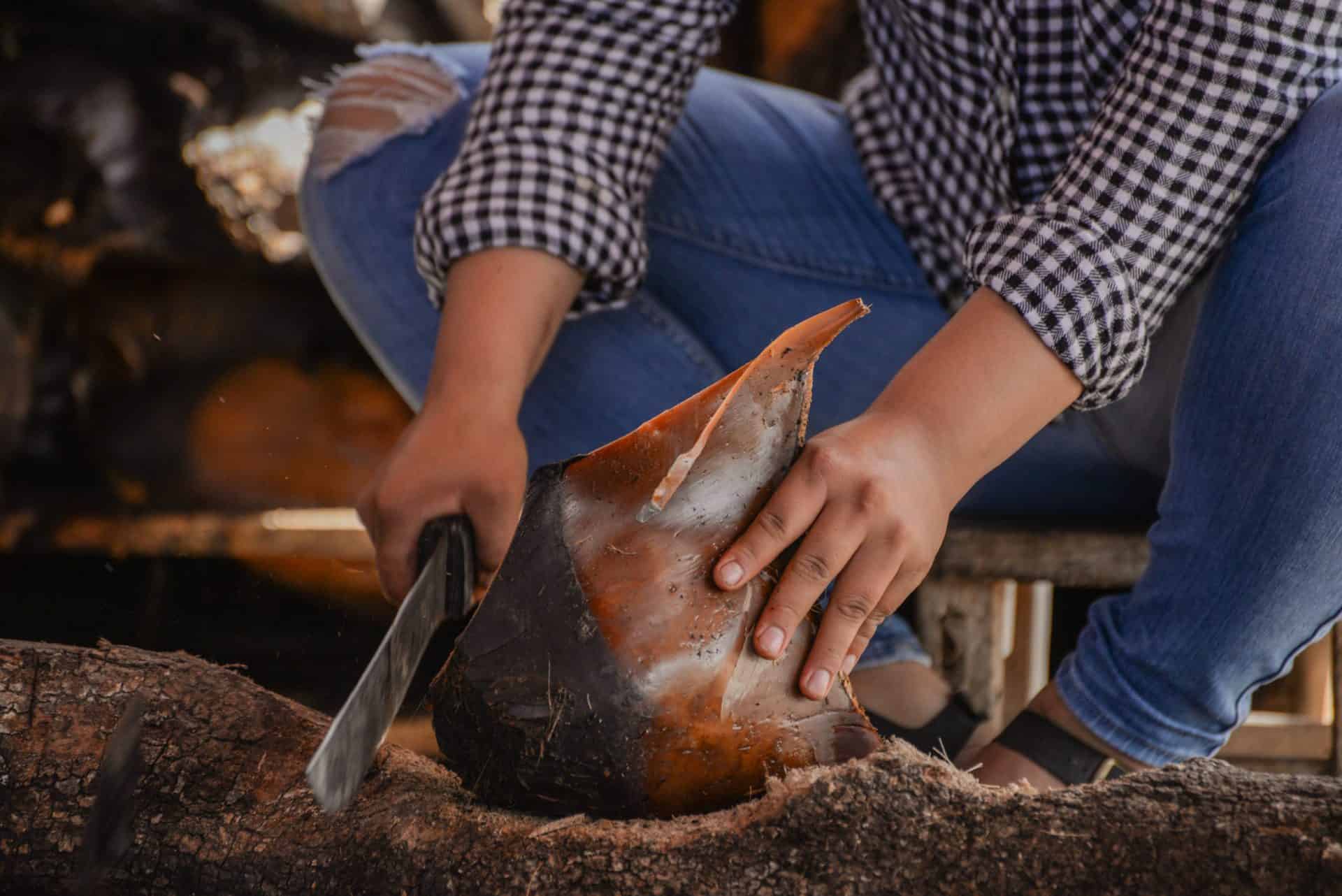 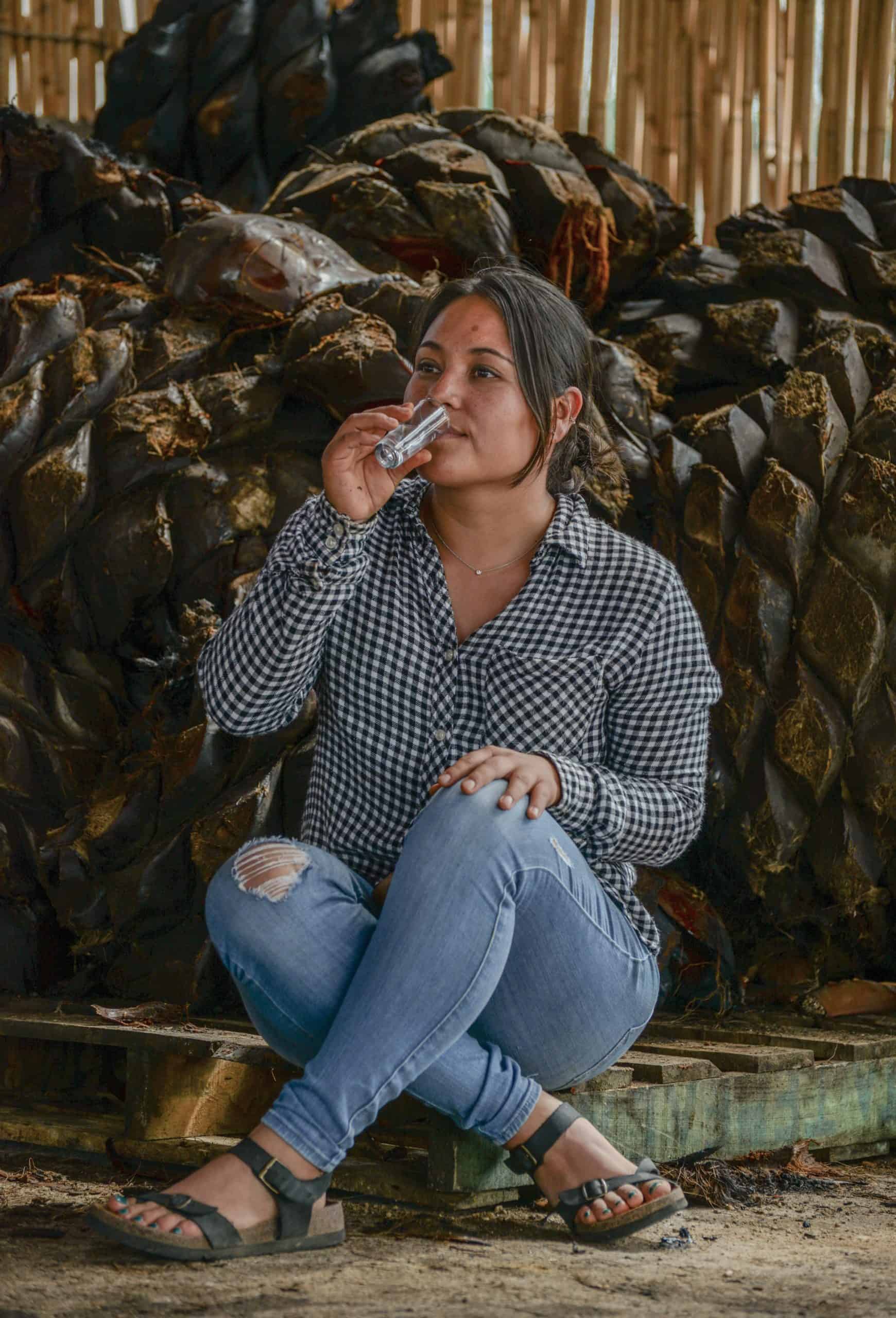 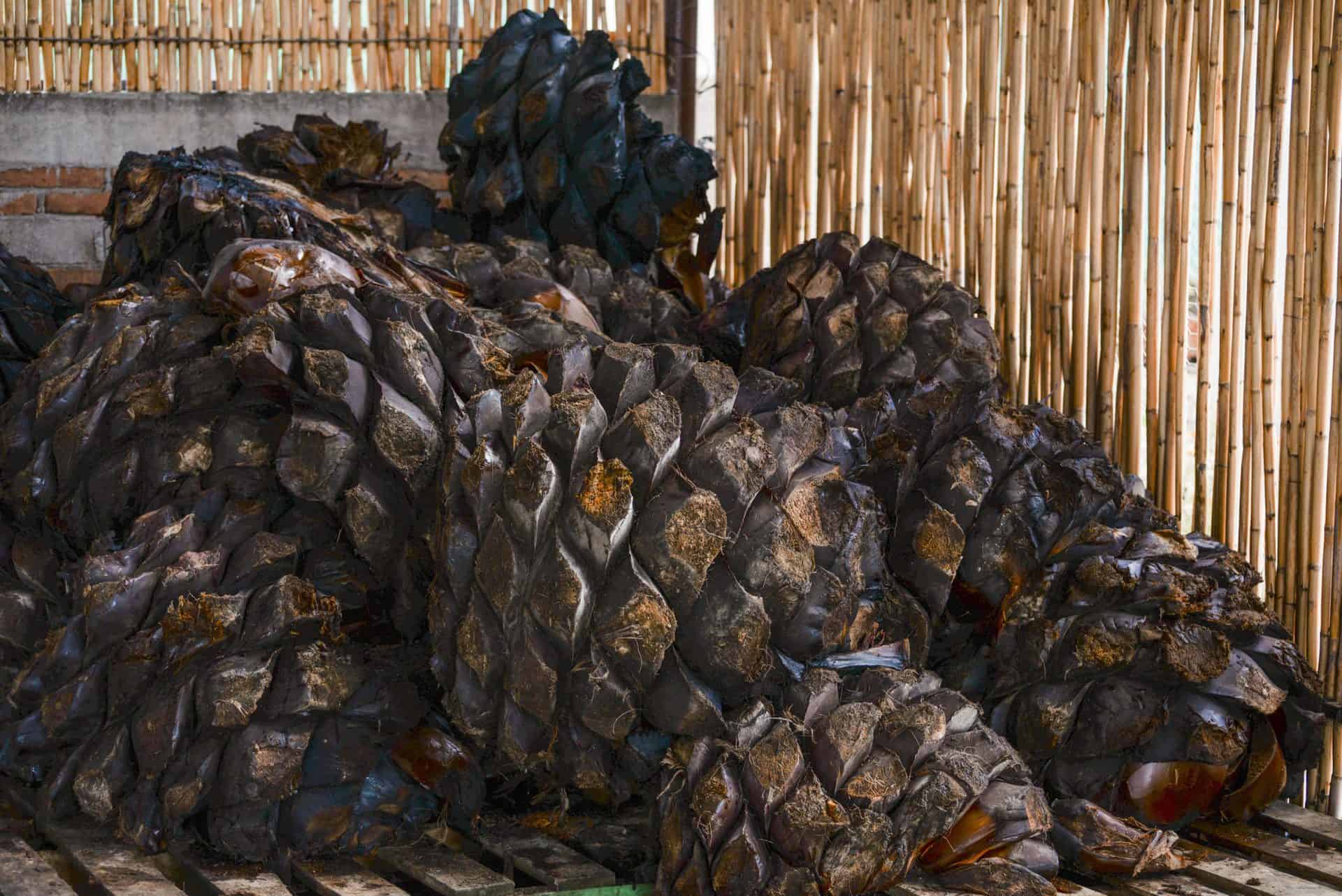 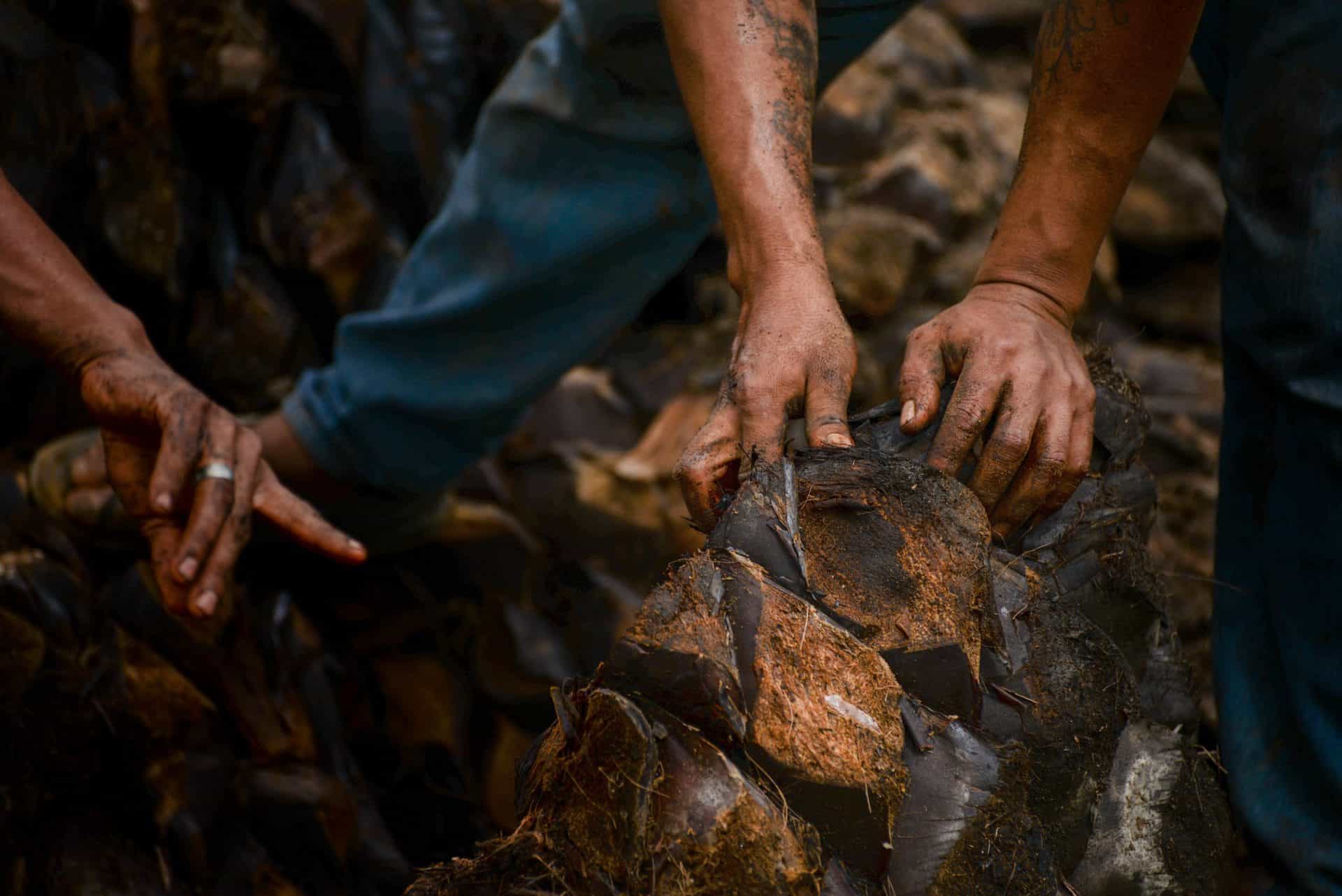 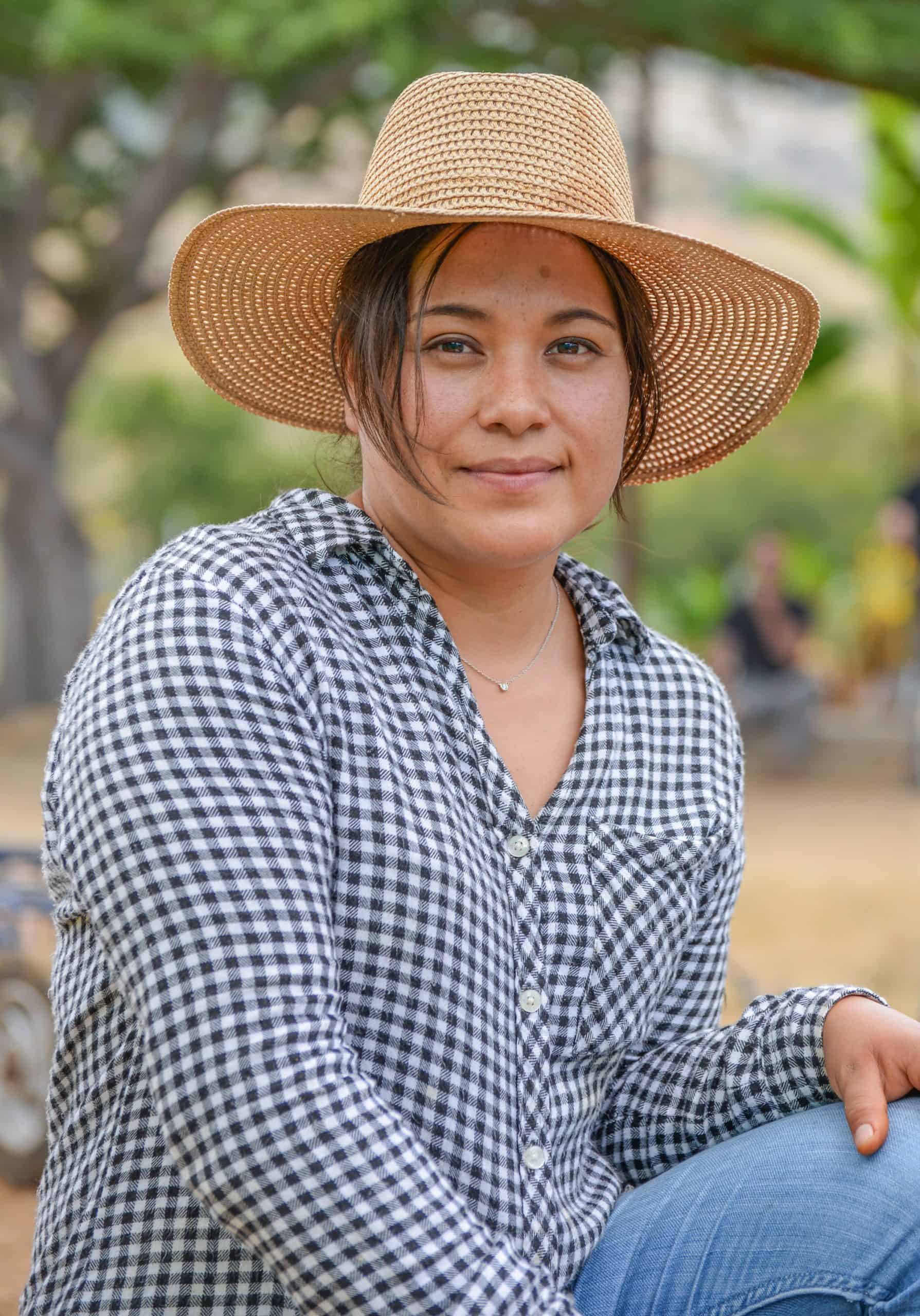 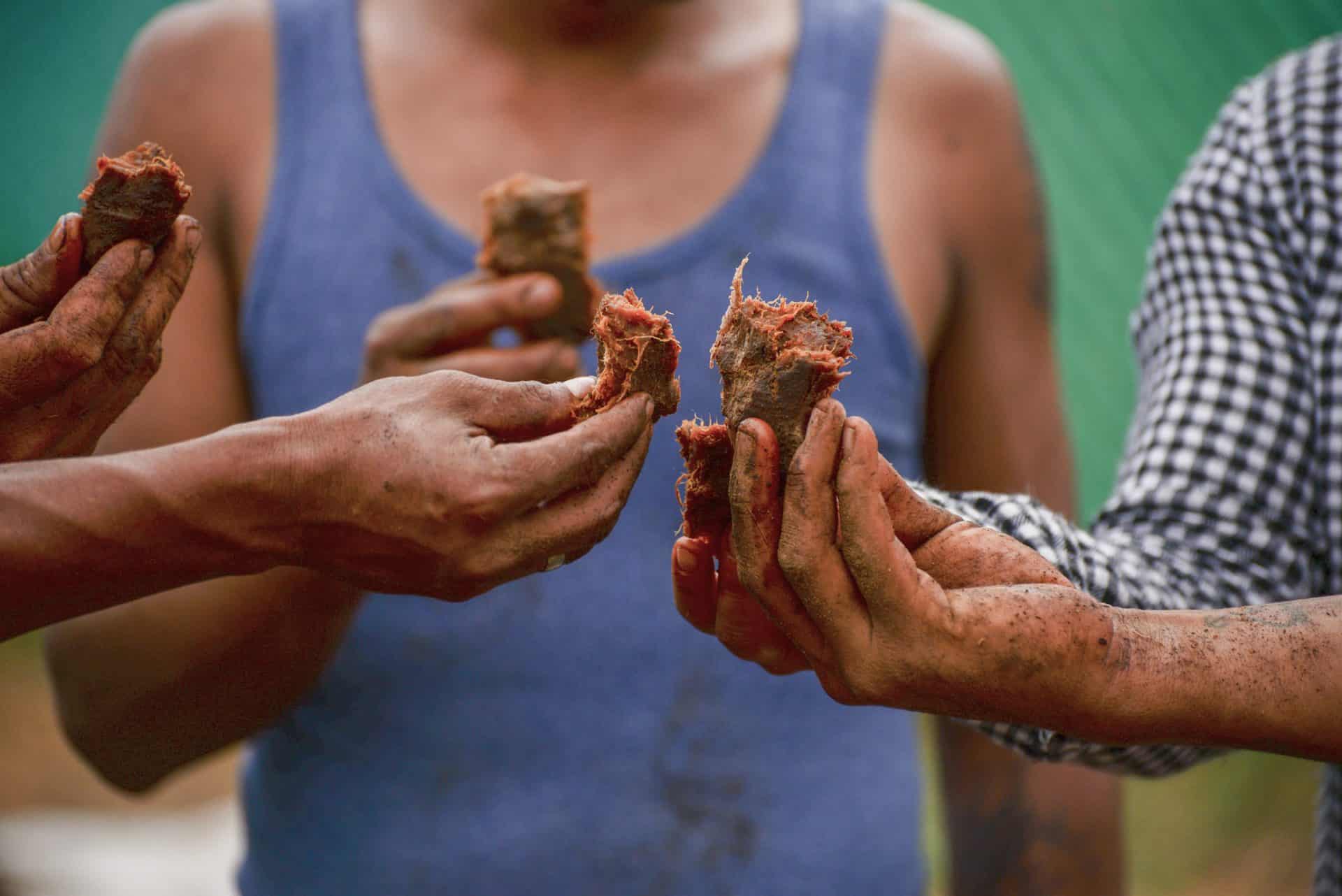 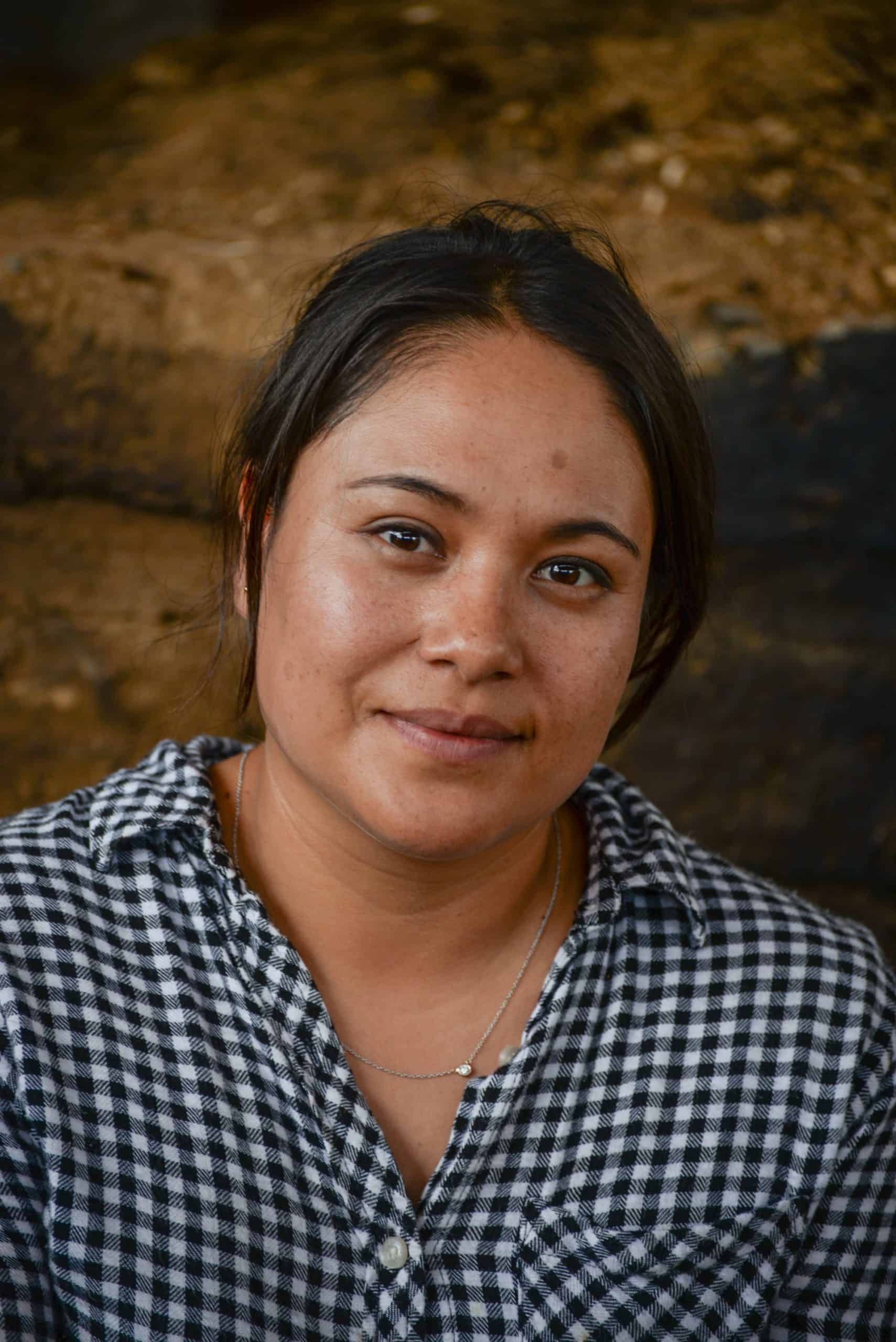 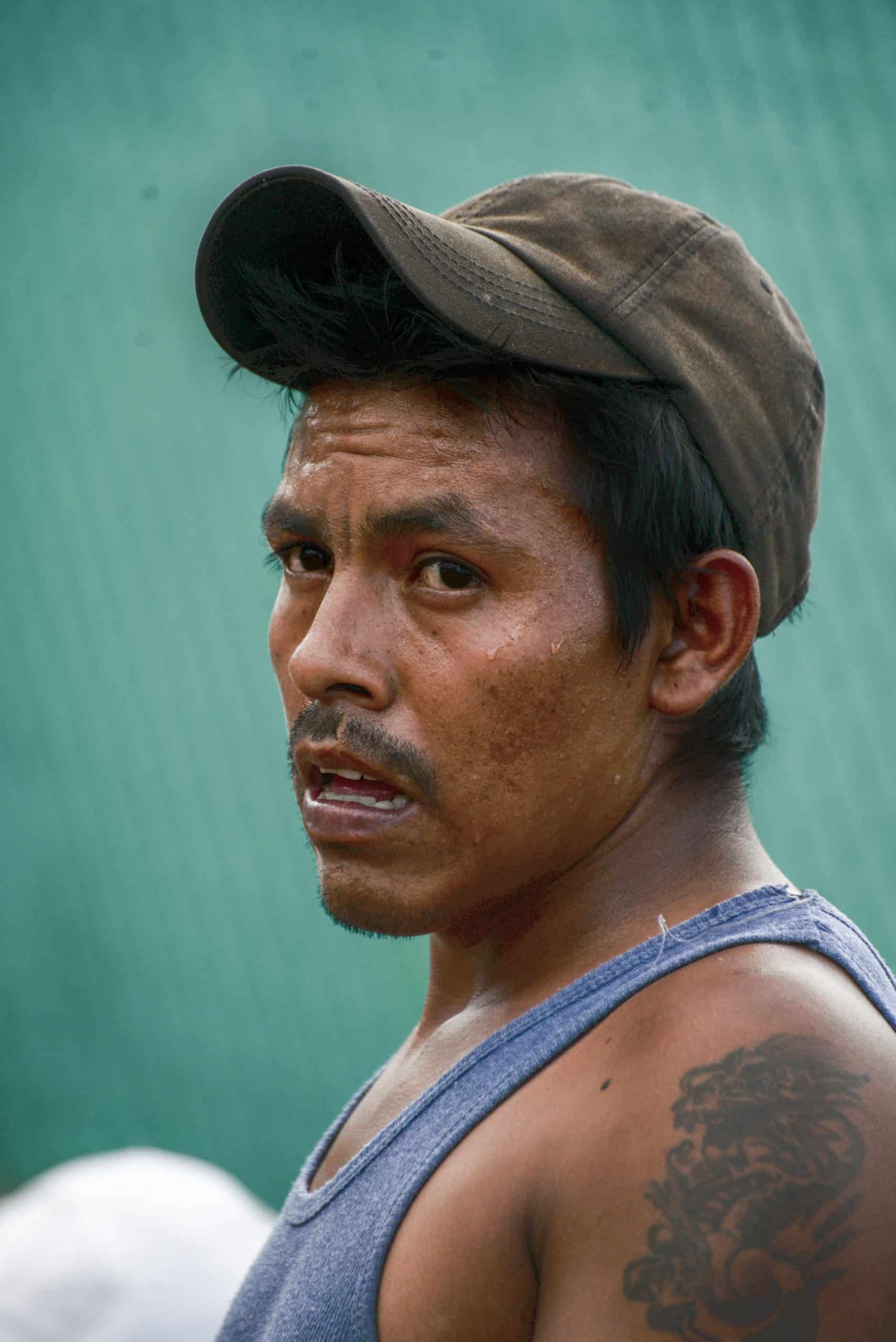 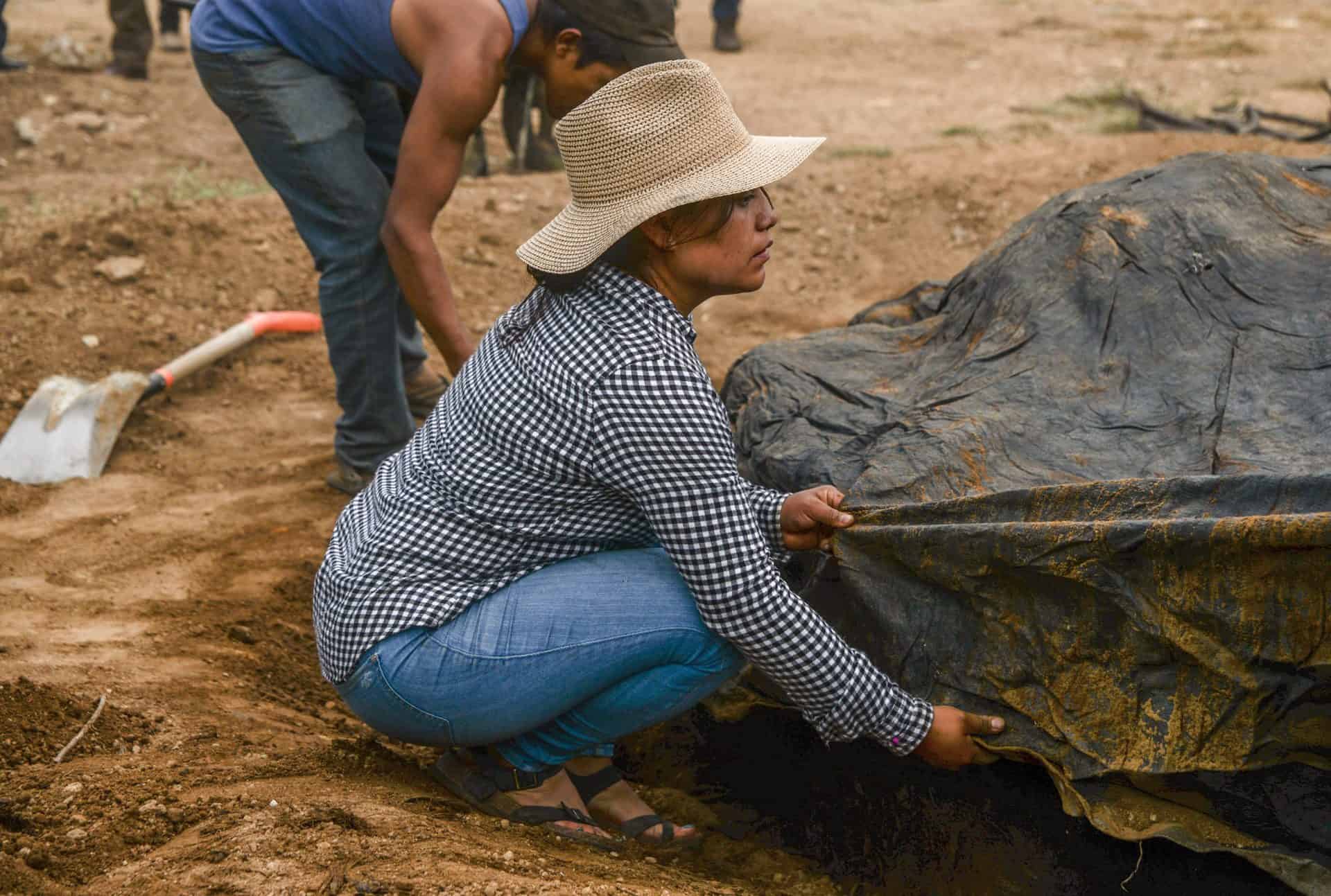 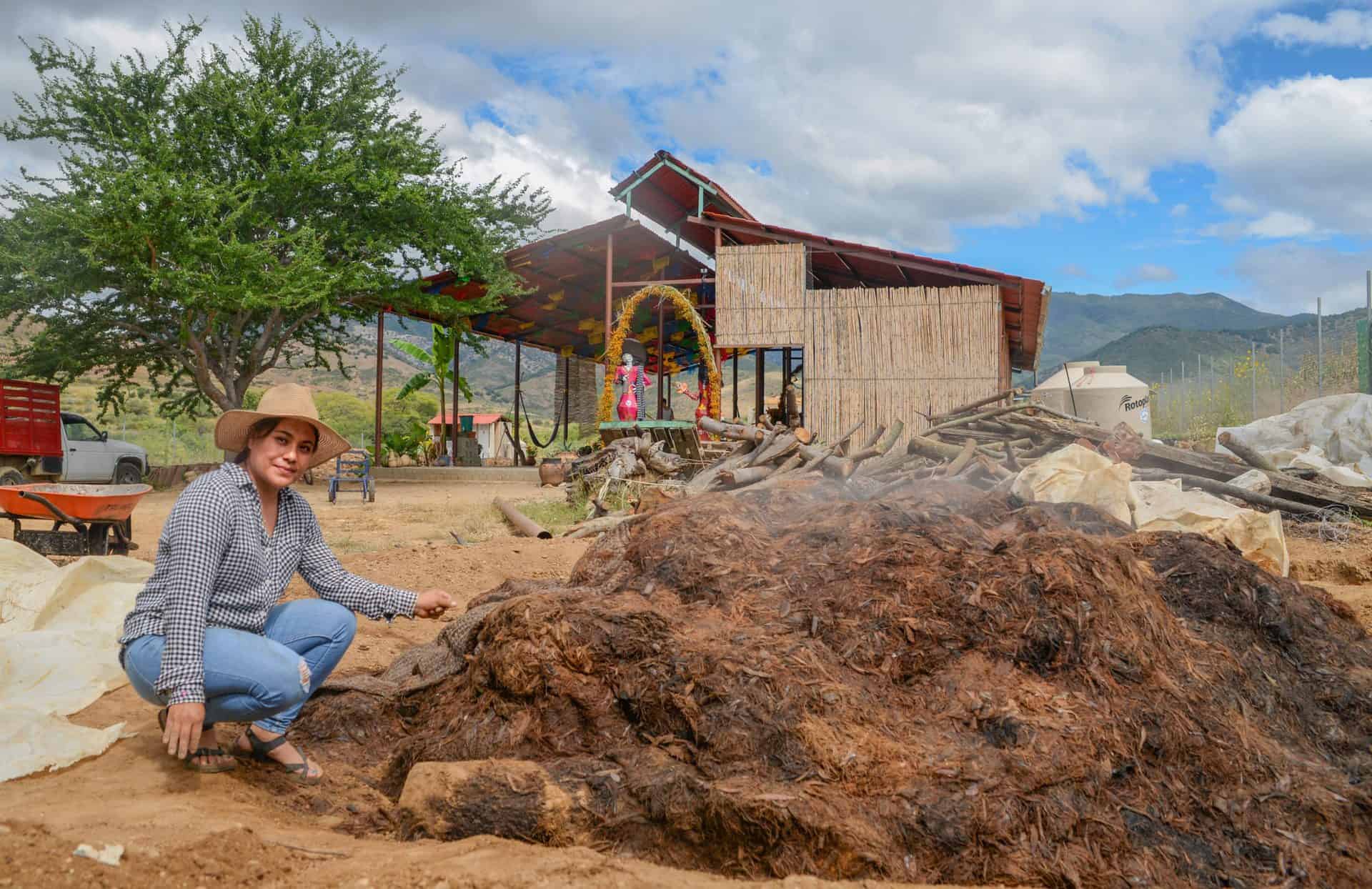 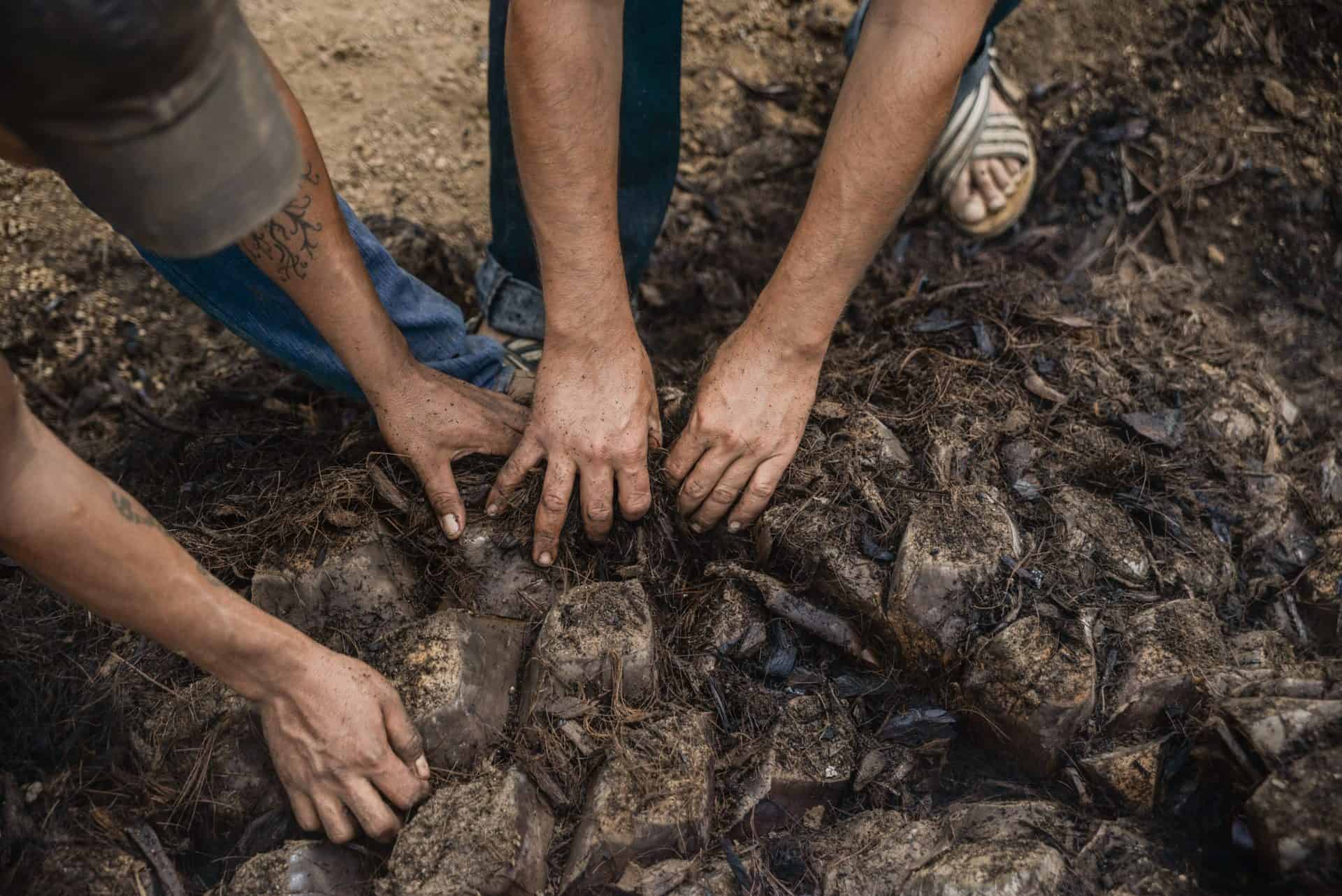 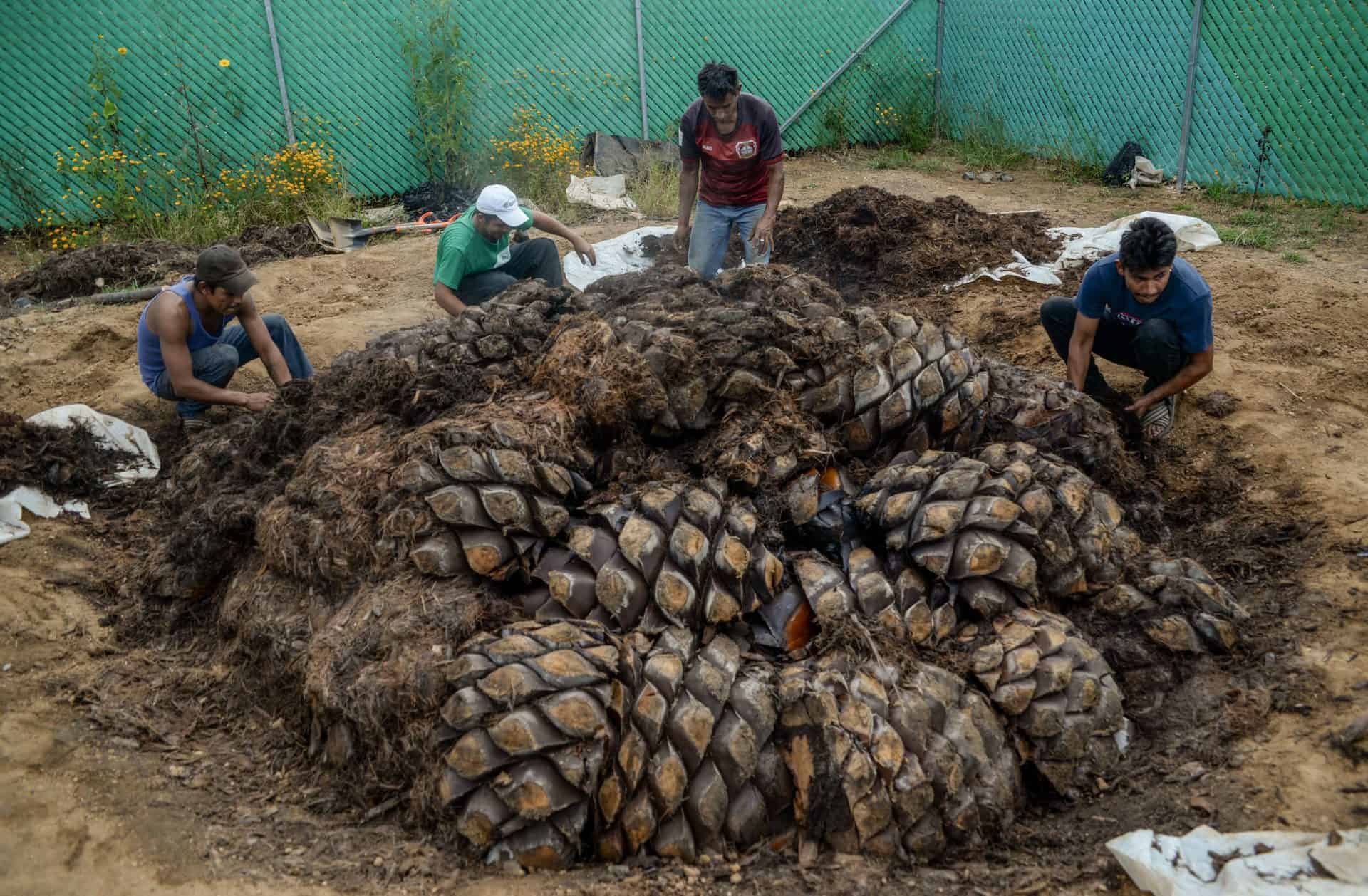 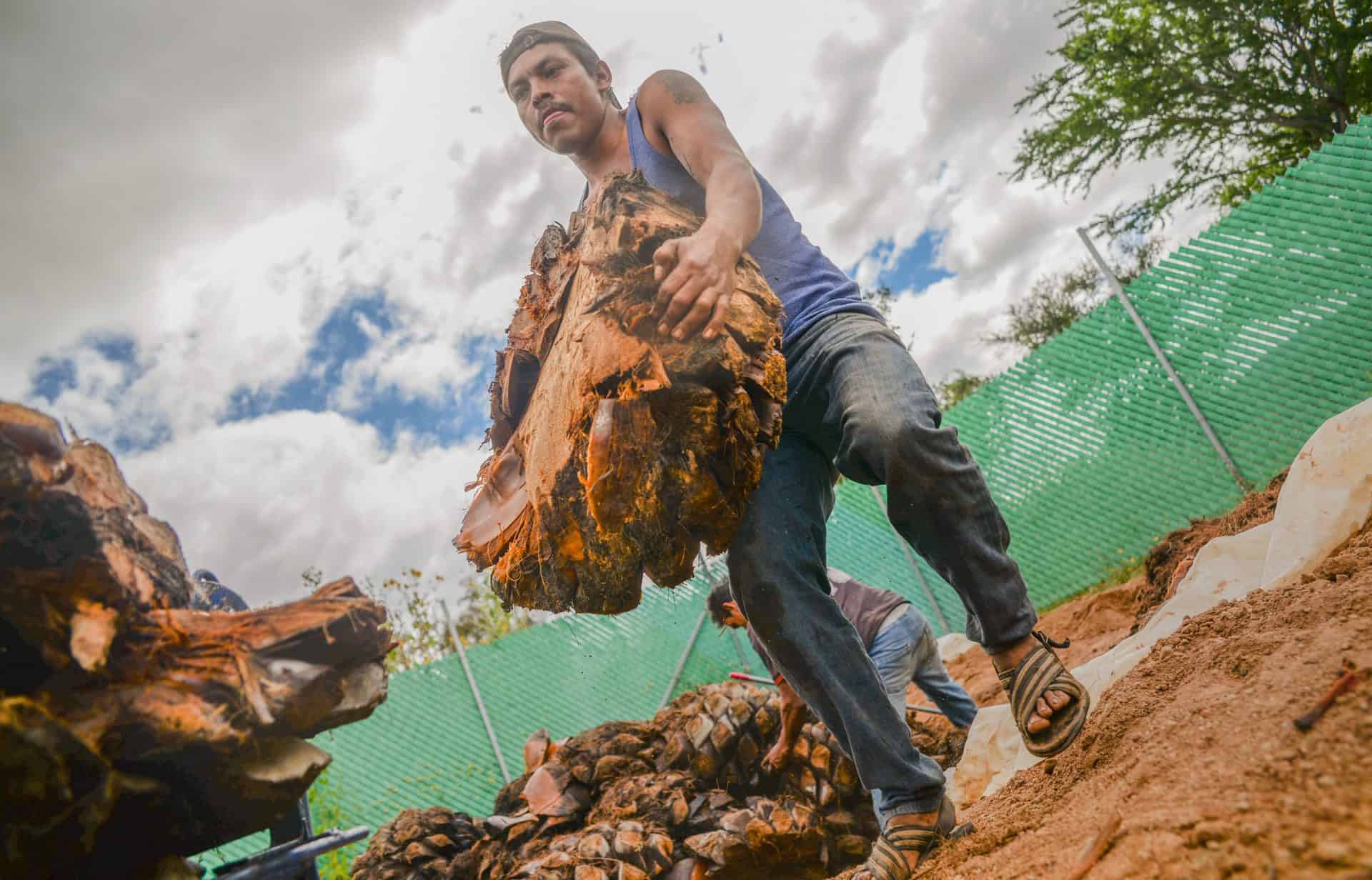 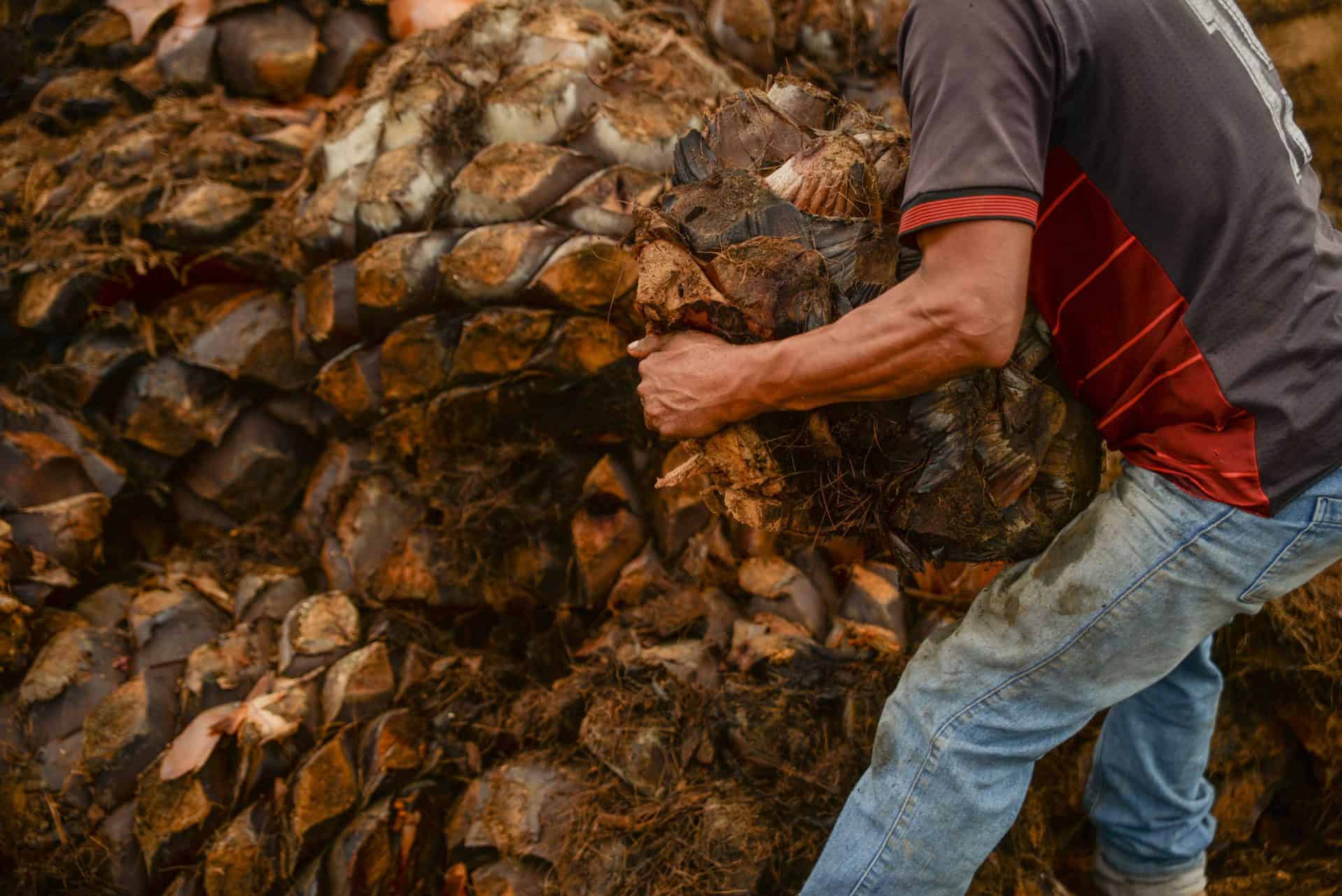 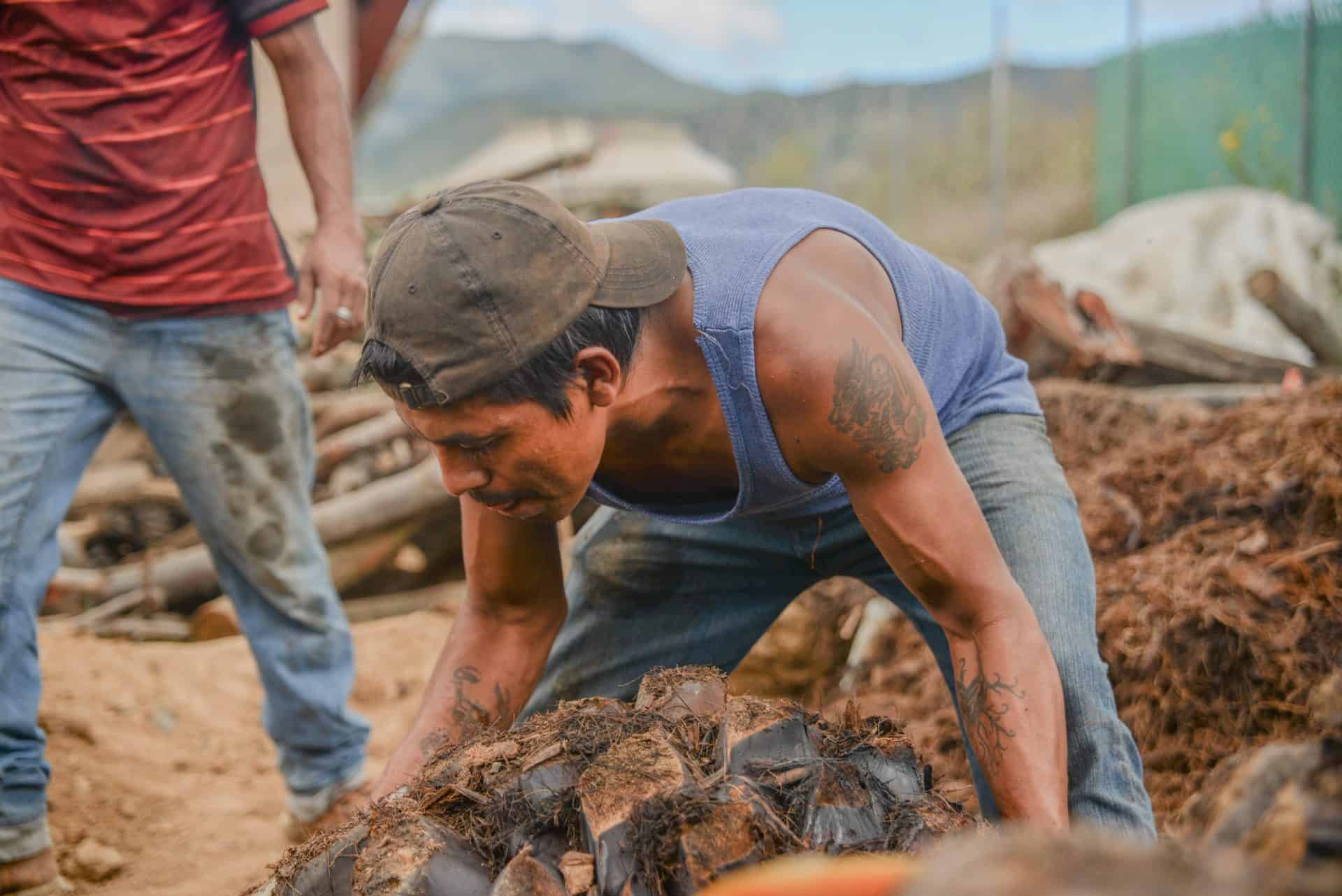 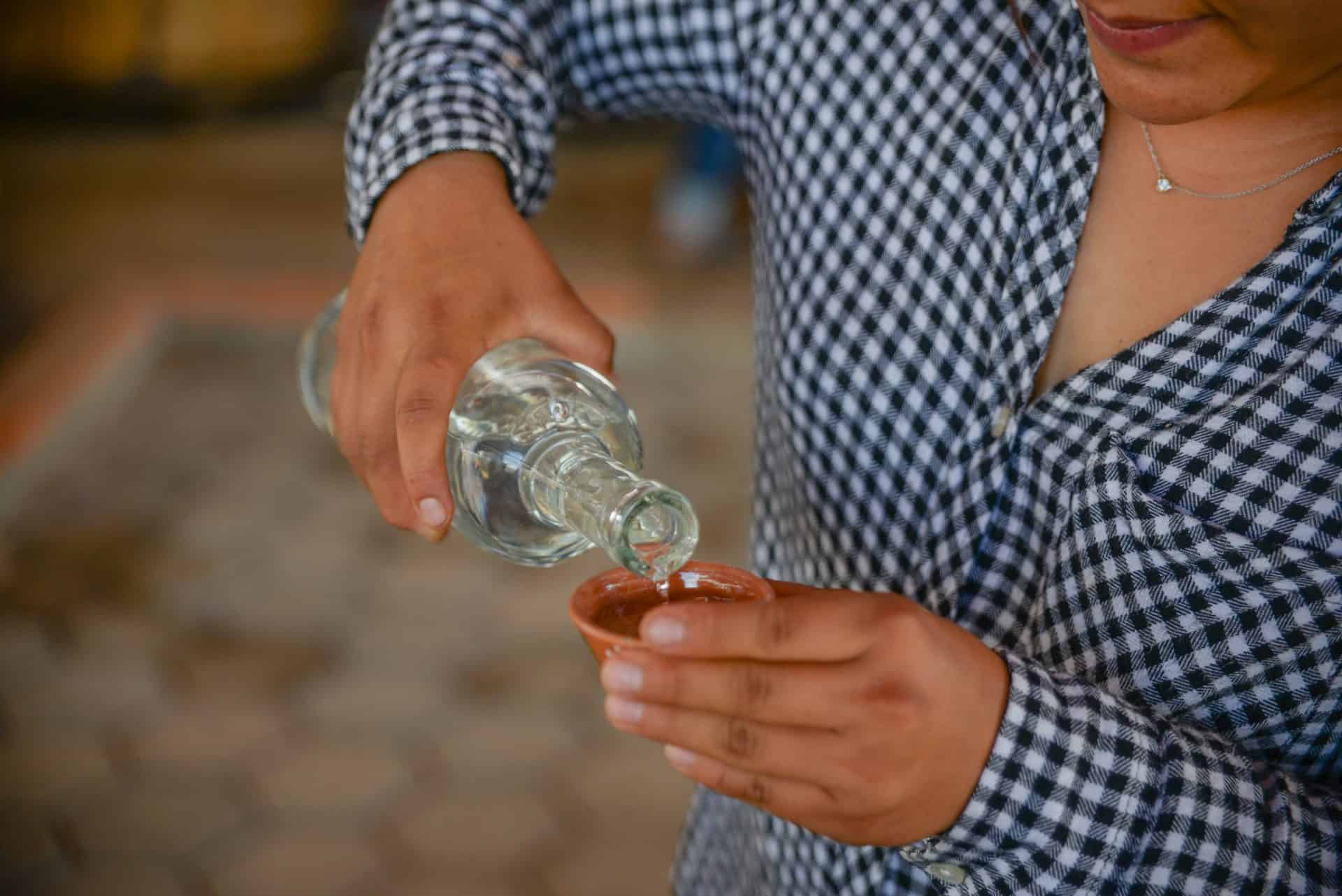 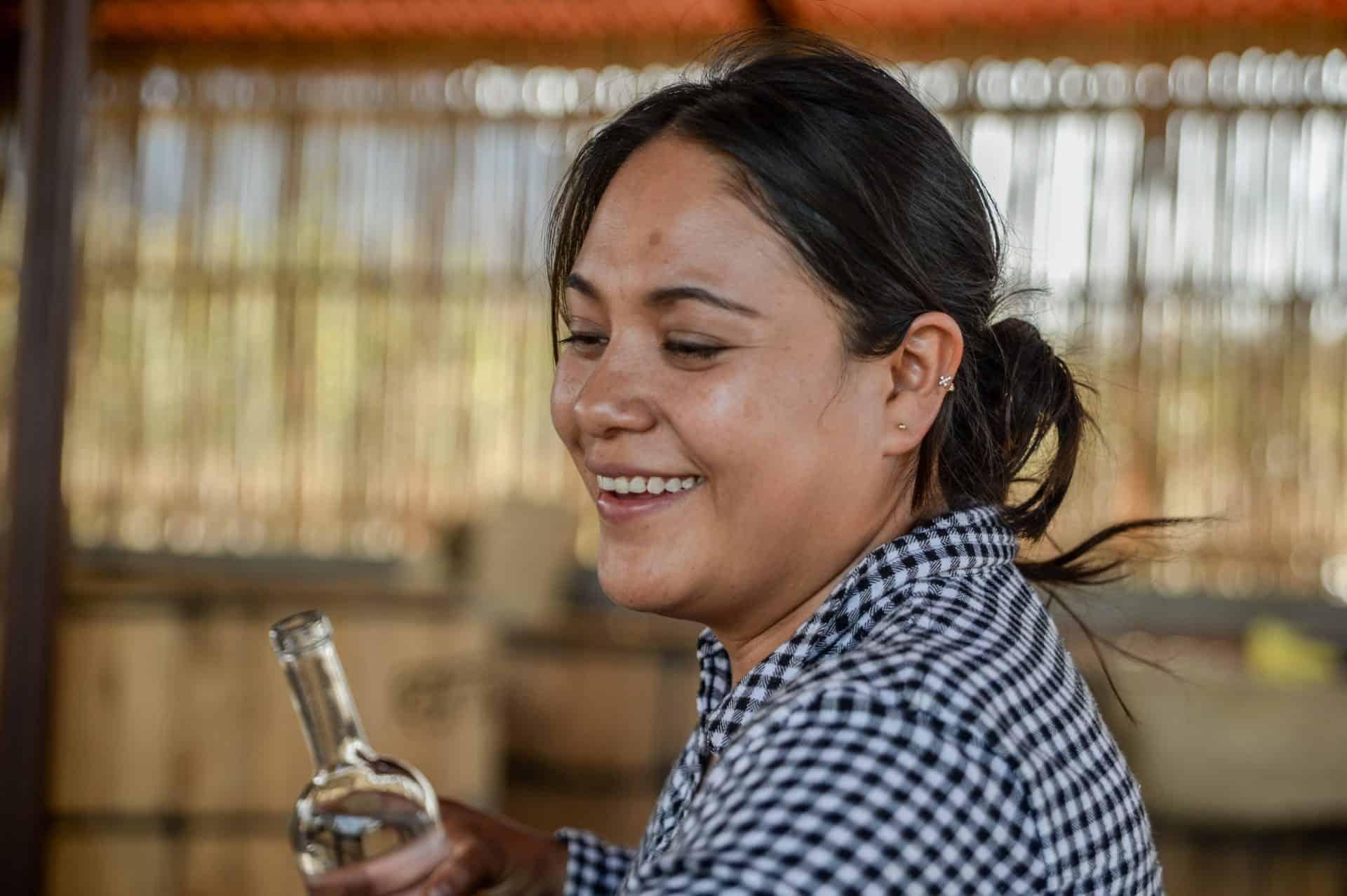 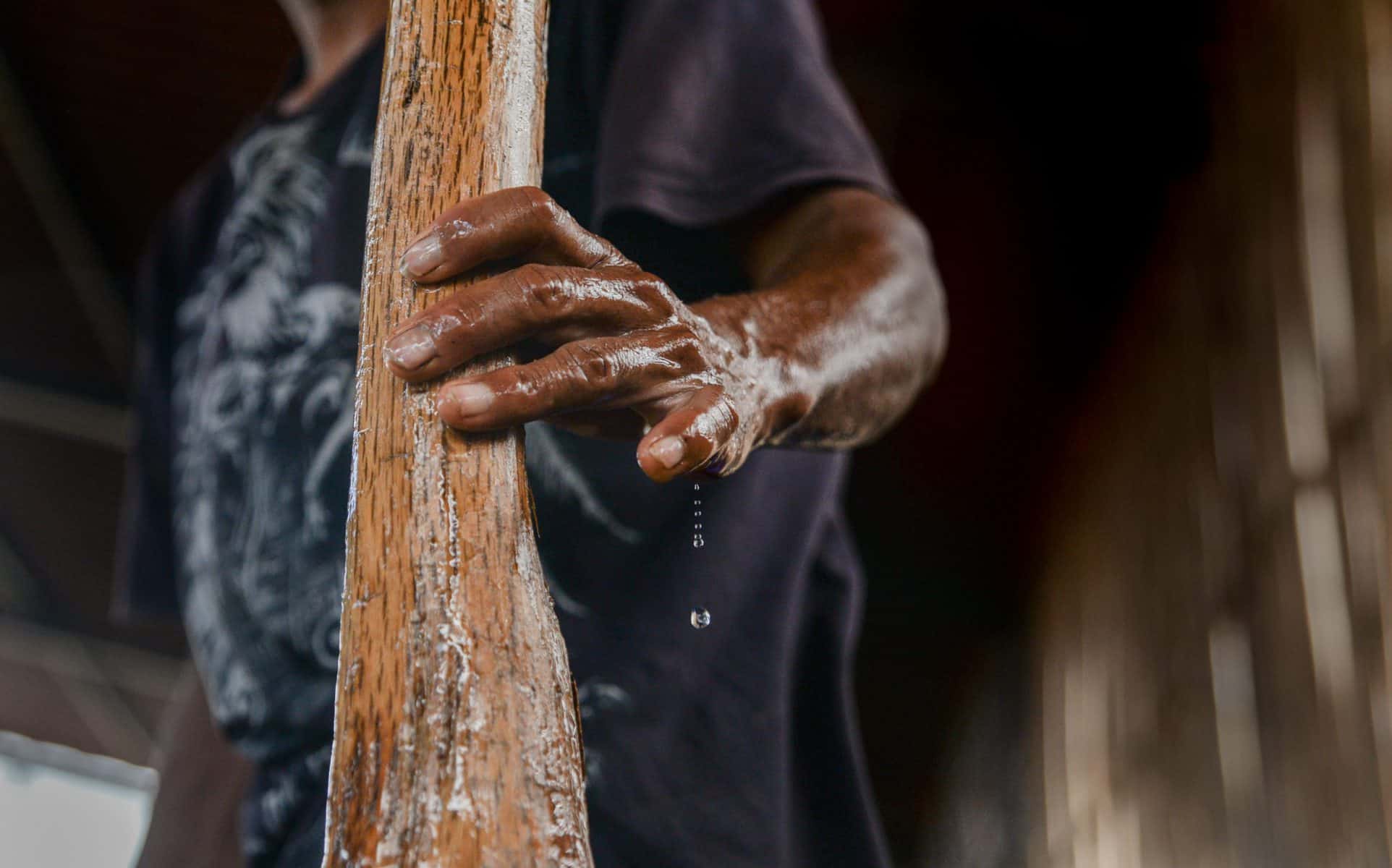 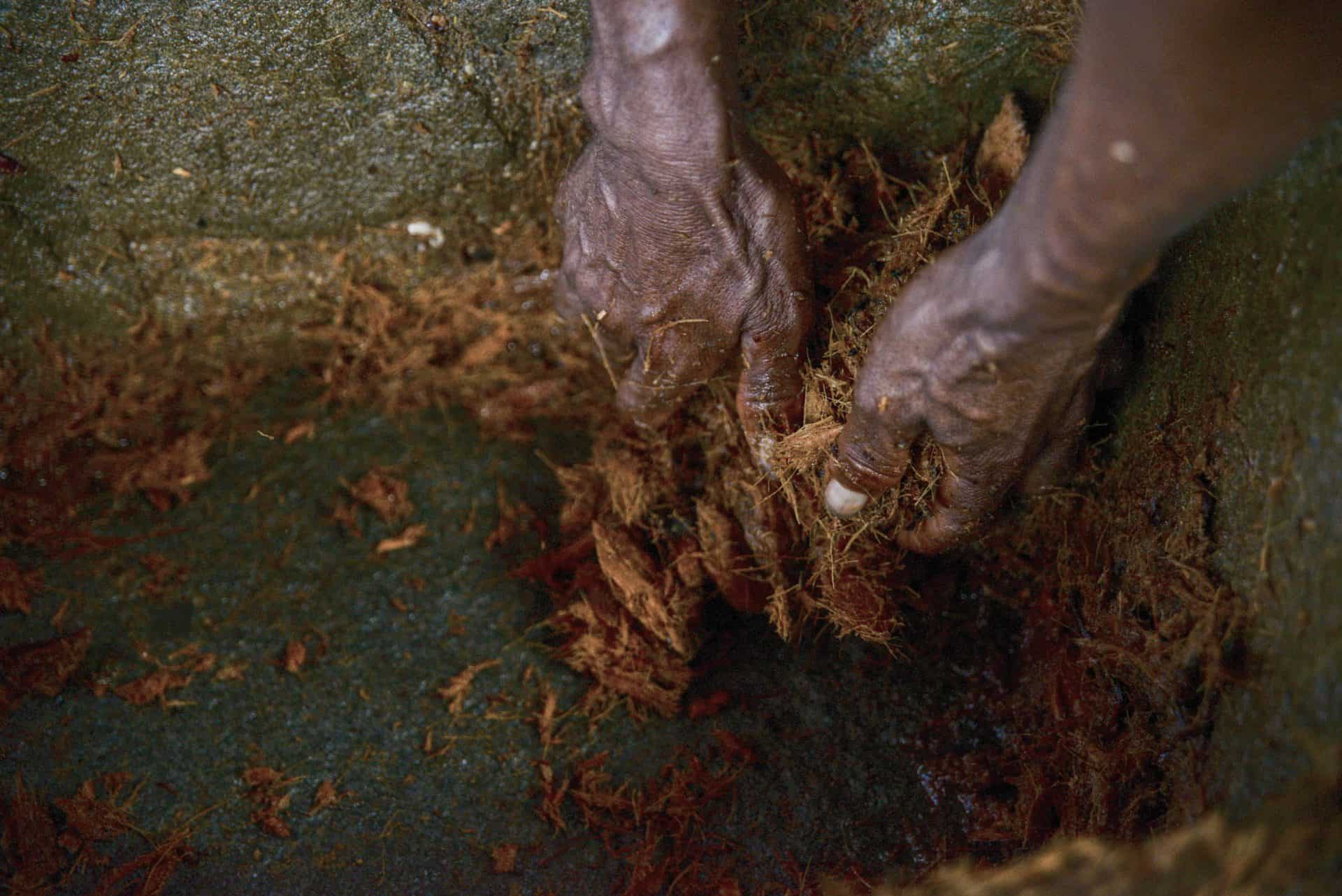 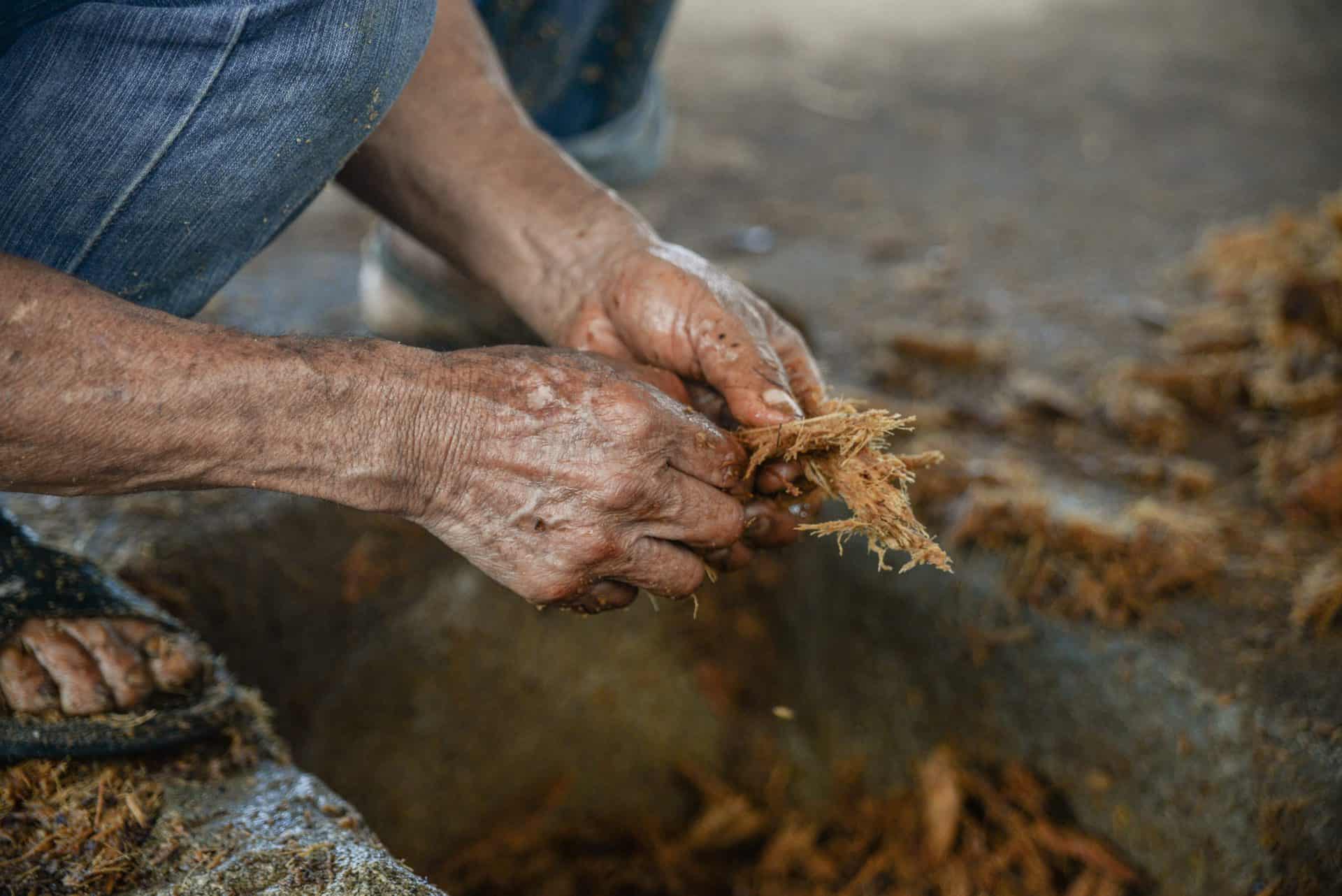 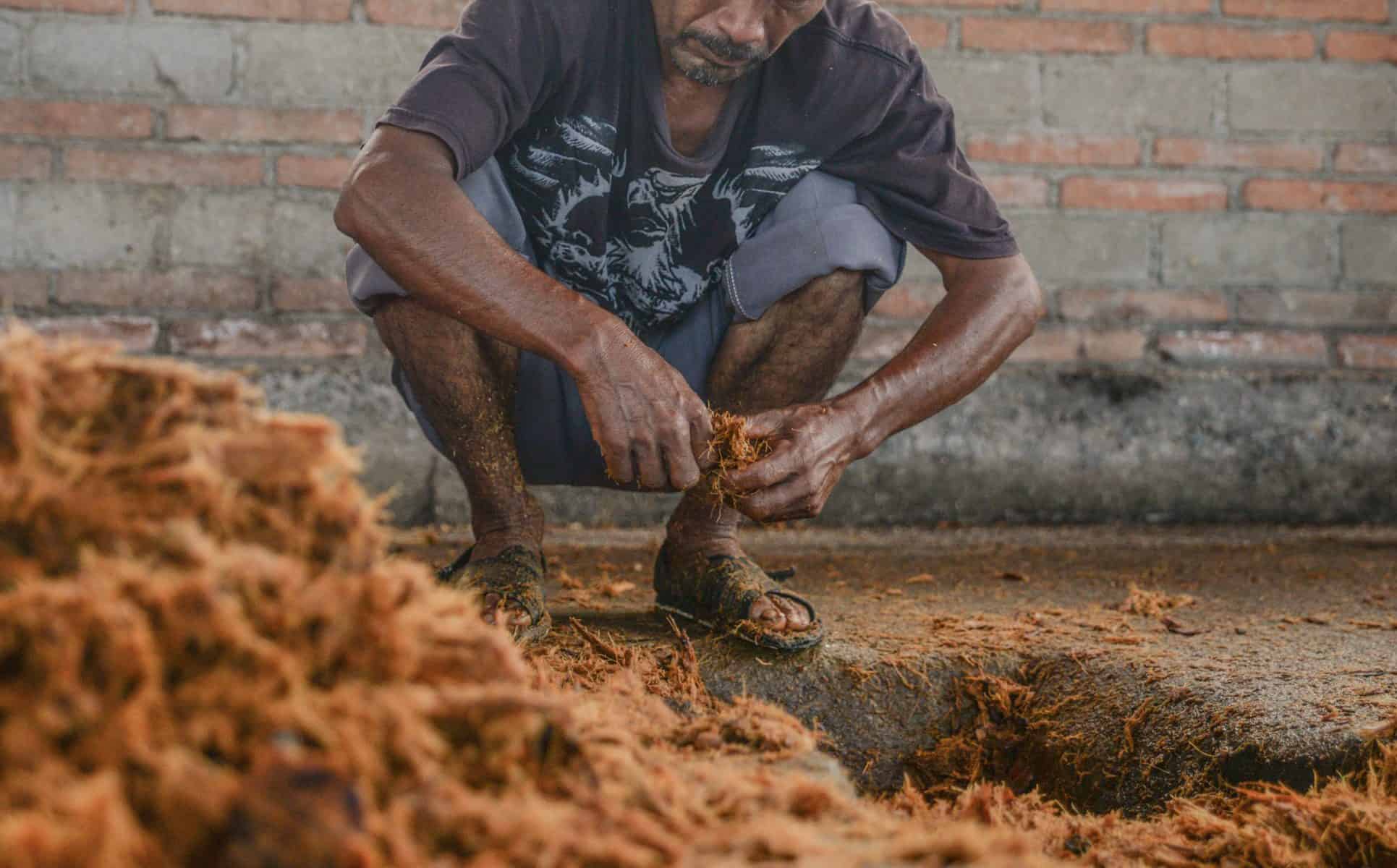