Julio Topete Becerra grew up in rural Jalisco in a small town called Rancho Nuevo, half-way between Guadalajara and Puerto Vallarta. Despite his exposure to the craft of making raicilla since early childhood, Julio chose to venture to the US at age 19 for the economic opportunities it offered. Julio returned to Mexico after 15 years when he became deathly ill from a Thyroid disorder in 1999. Frustrated that his medication was not helping, he began drinking Raicilla. What began as self-medication eventually turned into a personal production and is now a full blown operation. 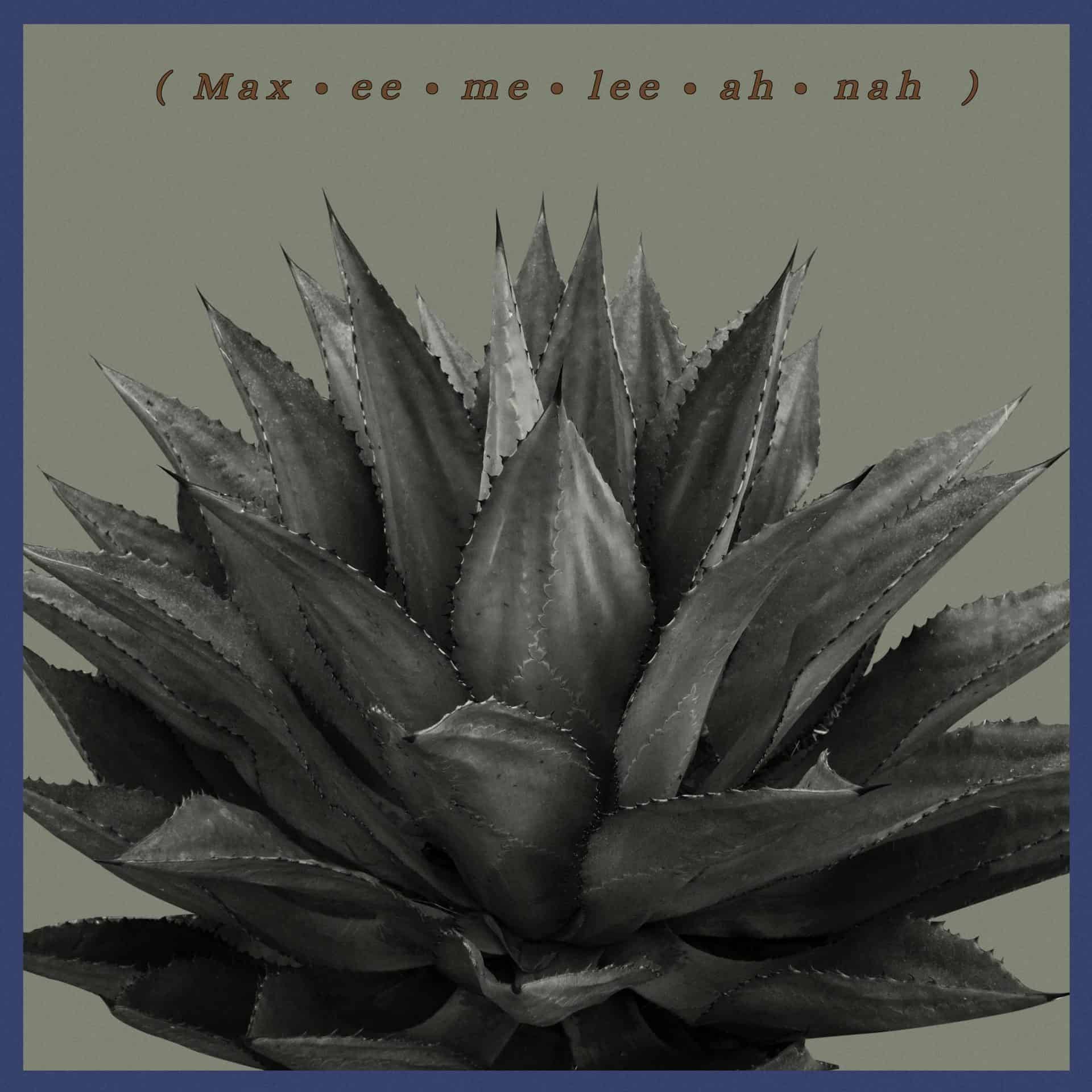