At 95 years old, Don Fede is the oldest producer (by far) featured in the club to date. This second generation mezcalero hails from San Nicolás Huajuapan, a small town about an hour and a half south of the city of Puebla. Don Fede began making mezcal at the age of 14 after his father, Leopoldo Alva, brought abandoned Spanish stills back to their village. At this time, there were less than 30 homes in San Nicolás Huajuapan, a single shared palenque, and a tradition that was only just beginning.  Today, you’ll find 10 palenques in the town with 8 of these producers being directly related to Don Fede. Ask any one of them and they’ll tell you they learned to make mezcal from the living legend himself. 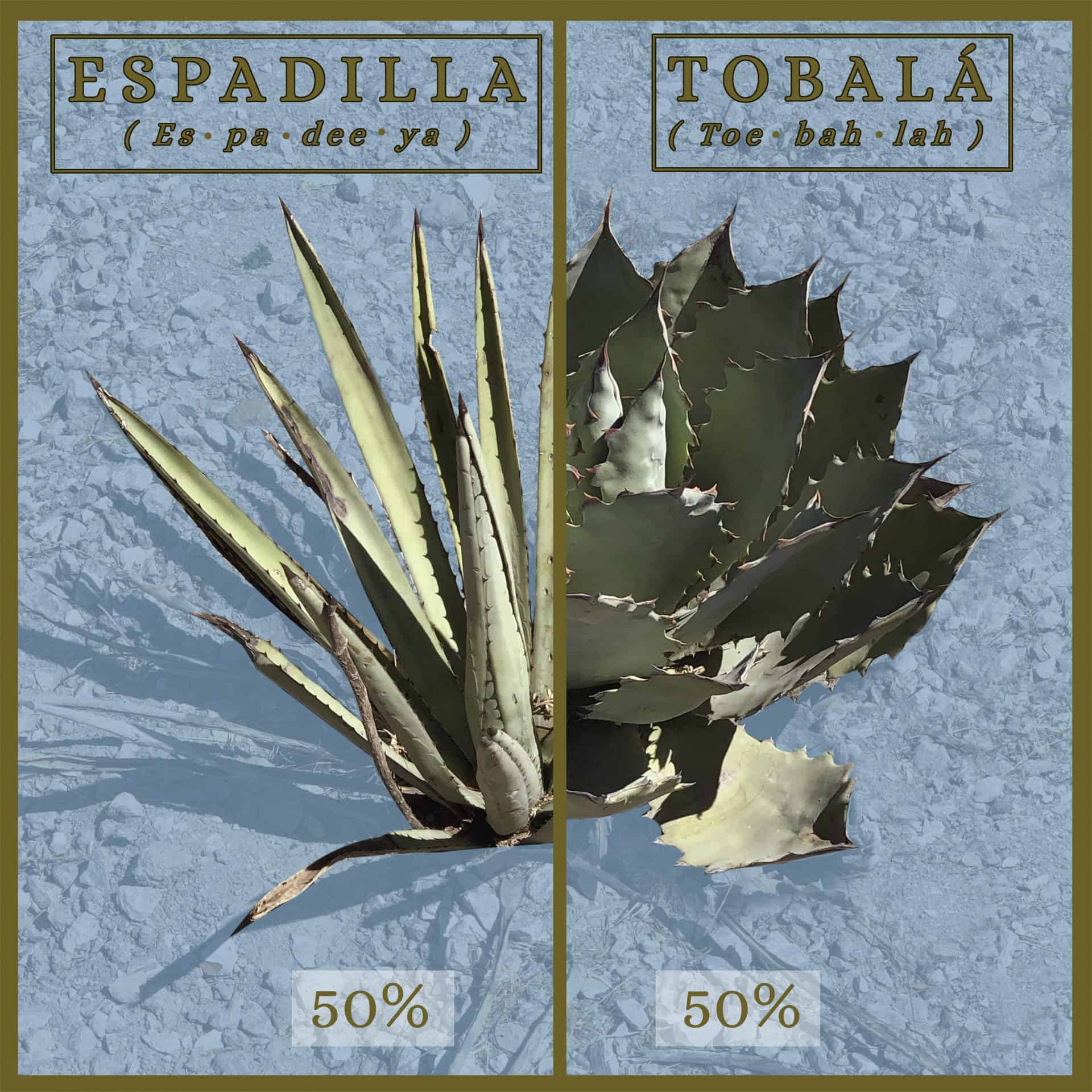 chat back and forth with members